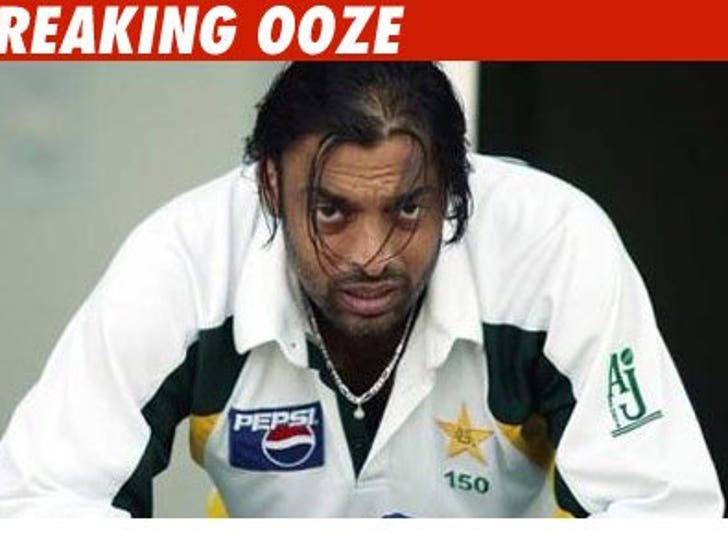 "We wanna pitcher, not a genital itcher!" 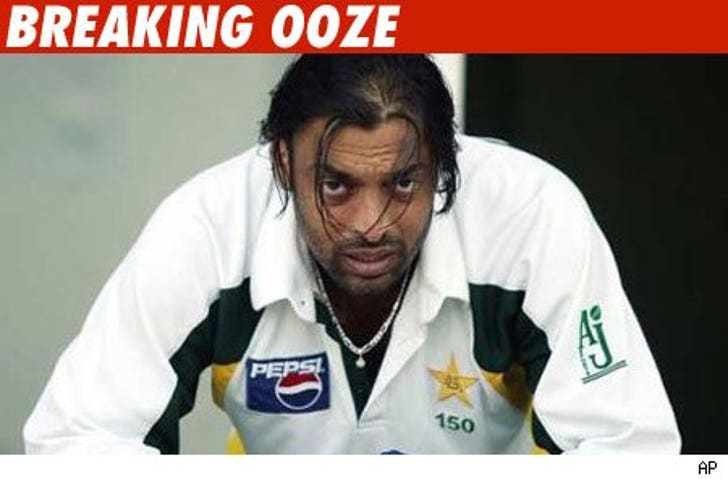 This is actually true -- one of the stars of the Pakistan National Cricket team has been officially benched for a case of the crotch rot ... more commonly known as genital warts.

The Pakistan Cricket board have classified the condition as an "injury" and have decided to sit the player in their next tournament ... he just won't be allowed to sit near anyone else on the team.

Here's the official statement from the PCB: "The medical board has reported that Shoaib Akhtar was suffering from genital viral warts and the wound needs further care and treatment for another 10 days."

Thanks, we think, to Deadspin for bringin' this to our attention...