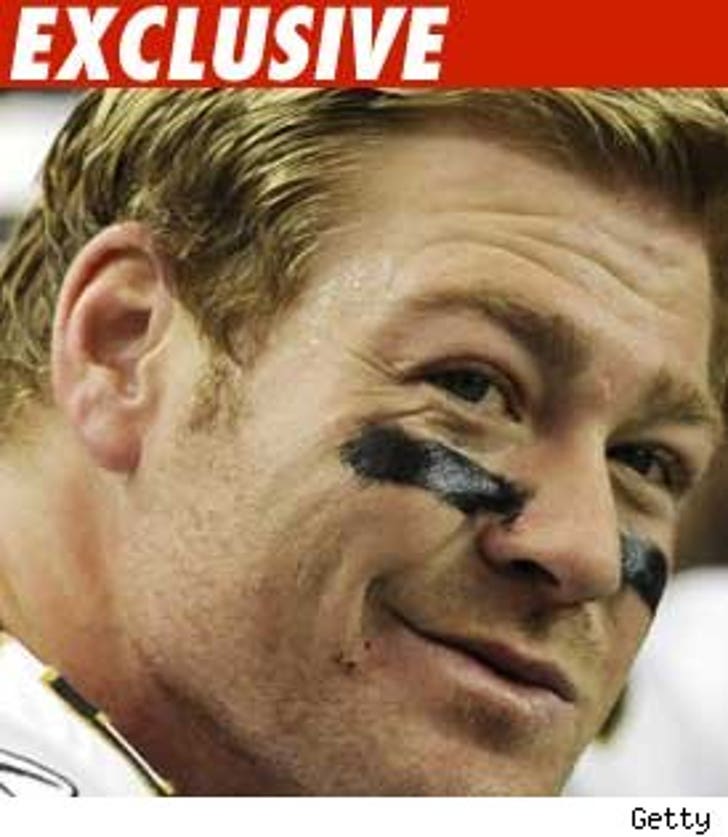 NFL star Jeremy Shockey was taken out of the Hard Rock Hotel in Las Vegas today by stretcher and taken to a nearby hospital.

Sources on the scene tell TMZ Shockey was at Rehab -- the ironic name of the Sunday pool party at the Hard Rock -- when he was found unconscious at around 2:00 PM. Paramedics ended up wheeling Shockey out of the Hard Rock via stretcher. We're told the paramedics tried to cover Shockey up so onlookers -- including a TV camera crew -- couldn't ID him.

UPDATE: We just talked to a rep for the New Orleans Saints, who told us Shockey was just "dehydrated" and that he'll be "fine."