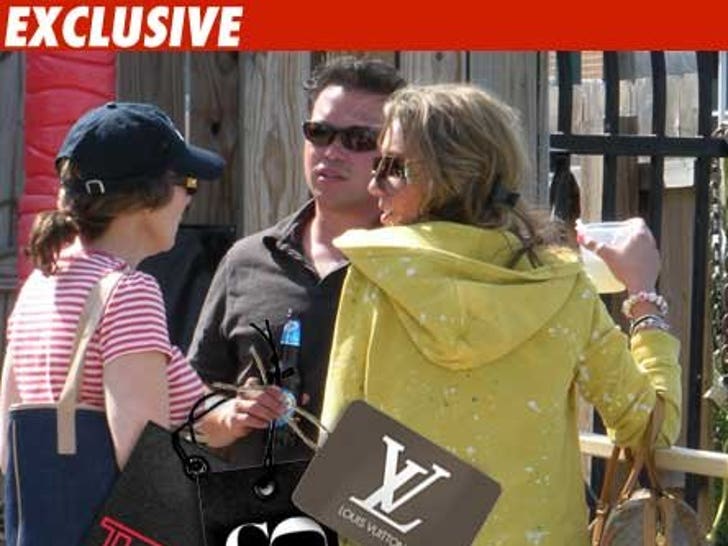 Jon Gosselin was apparently trying to put out a fire in his pants yesterday -- a fire that was clearly burning a hole in his pocket, because he was spending like a mutha. 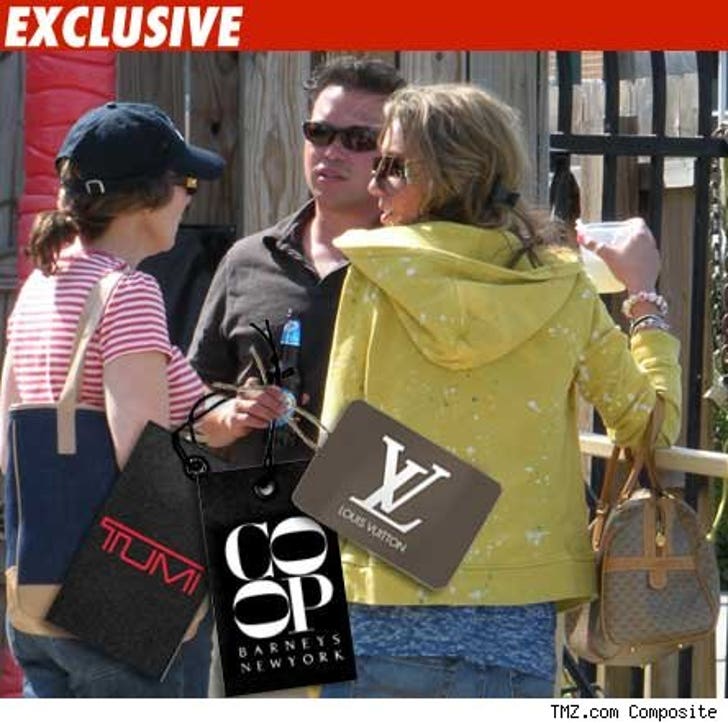 Now we find out he dropped more than $2,000 Friday at the Barneys CO-OP in the Riverside Square Mall in New Jersey. It's the same mall where one of the two women he was with dropped $595 at Tumi -- on a purse.

And spies at the mall tell us Jon and the two girls dropped in on Louis Vuitton, Cole Haan and Godiva. As one dude put it, Jon was decked out in cheesy Ed Hardy duds.

And now we're told the two women who accompanied Jon were the two chicks with whom he spent Memorial Day. We got this pic of the trio at Front Street Bar and Grill in Newburgh, NY.

From the looks of it, Jon was spending on Jon but not Kate Plus 8.