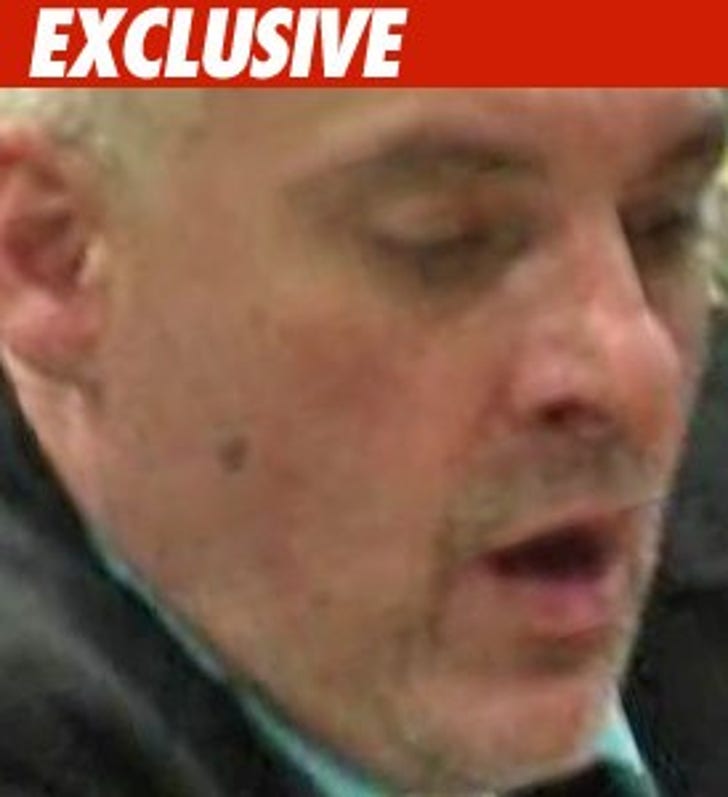 Much like fruit picked straight off the tree, the best "Celebrity Rehab" patients are the ones straight from jail.

TMZ has learned Tom Sizemore, who was arrested early Thursday morning on an outstanding warrant, checked into Dr. Drew's house on Friday to begin taping the third season of the show.

Making the addition of Sizemore particularly interesting is that one of his fellow castmates is Heidi Fleiss -- Sizemore's ex-girlfriend whom he was convicted of assaulting back in 2003. Awk-ward!

We're told Fleiss didn't take too kindly to Sizemore appearing on the show, and she didn't come out of her room for sometime after he showed up.

Bad for Heidi, good for ratings.