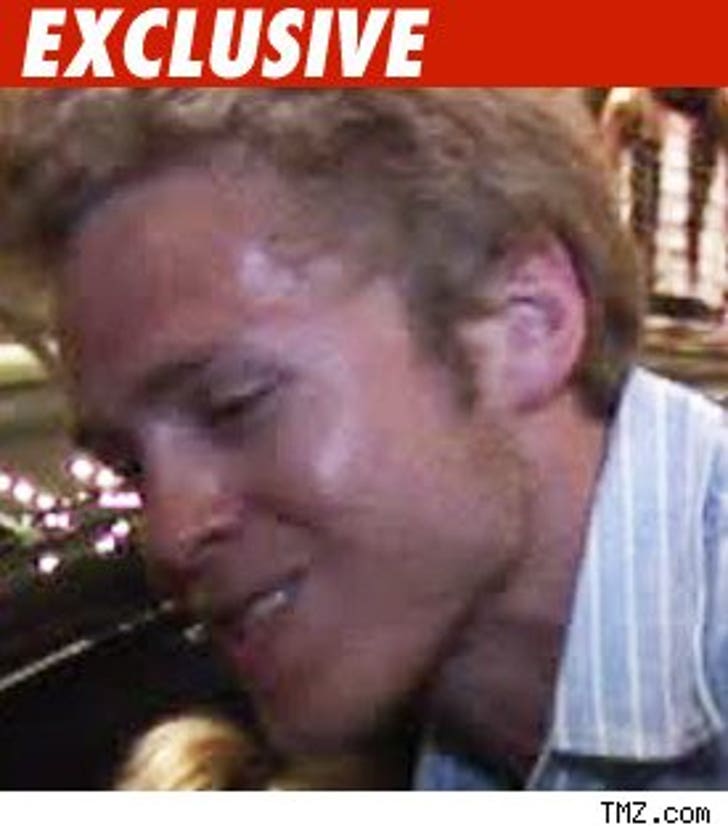 Spencer Pratt made a shocking confession just before quitting "I'm A Celebrity ... Get Me Out of Here!" -- he's a total fraud.

A well-placed source who works on the Costa Rican production of the show tells TMZ just before quitting the show, Spencer screamed at producers, "If you give me a script, I'll do what you want. I'm not a reality star. I'm on 'The Hills.'"

Spencer clarified with the following: "I'm a TV producer and a character."