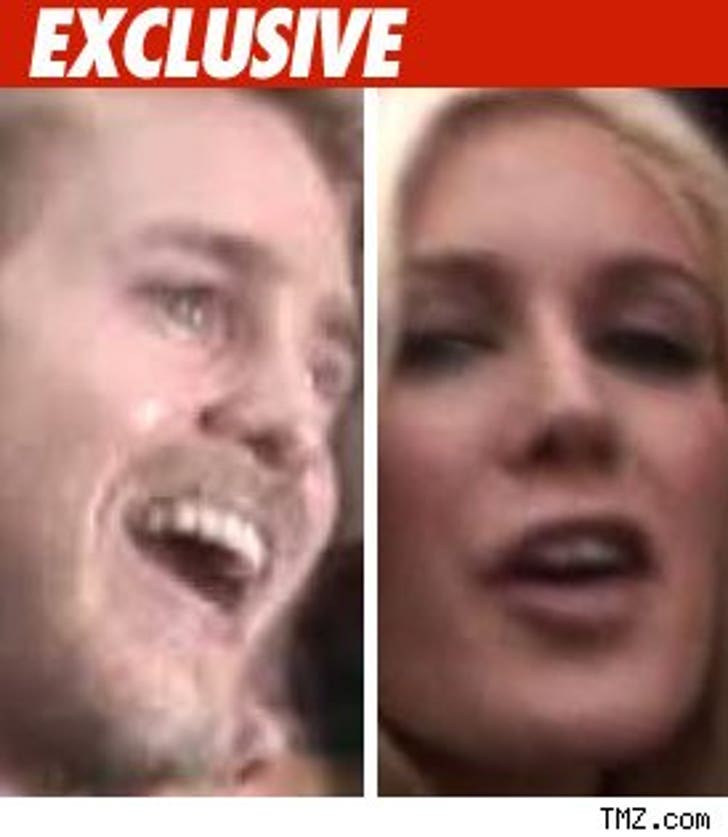 First of all ... Heidi and Spencer are still in Costa Rica -- that's a fact.

Now ... Spencer Pratt is uncharacteristically pissed over Audrina Patridge's comment that she would never join "I'm a Celebrity ... Get Me Out of Here." Spencer just told TMZ, "Heads up, Audrina. Just because you have a one night stand with a guy who's in a movie called "Star Trek" doesn't make you a star. You're just a ho."

In case that didn't register, he said, "You're just a ho." We have to say, not very Christian from a guy who just got baptized by Stephen Baldwin.

And get this: Spencer and Heidi are telling people in Costa Rica that they never really planned to quit the show. He's saying it was all a "mental fake out to mess with the competitors."

And the best part ... Remember Heidi crying a river on the show after the wrestler stole her shampoo? Heidi is bragging to people in Costa Rica that she and QVC are going to sell 500,000 units of that shampoo as a result of the drama -- and that's just for her first appearance on the shopping show. 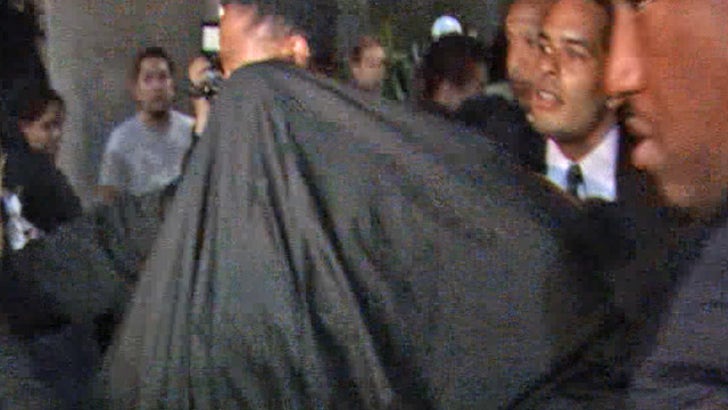 By the way ... if you see video of two people landing at LAX last night and you hear it's Speidi ... it ain't. Just another fake out.