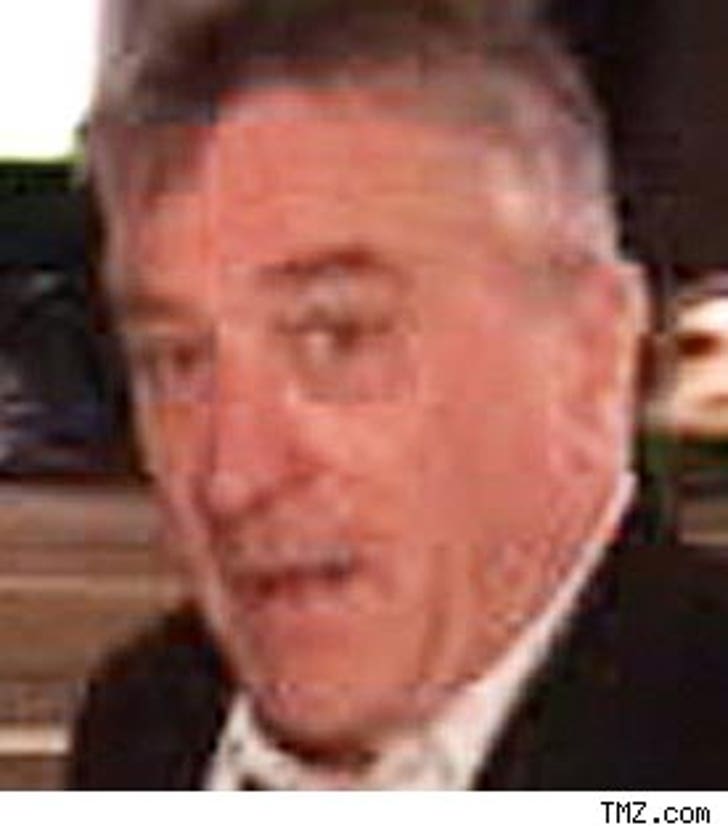 Police say Robert De Niro was the victim of a drunken hit-and-walk yesterday, when an overly inebriated woman happened to stumble on the set of his new movie.

Police says Carlyn Campbell was able to walk a semi-straight line directly into the actor, after she bypassed security that had shut down the sidewalk.

De Niro was fine, but according to the police report, the lady was as drunk as Gary Collins driving a motor home -- meaning she blew a .29 when cops made her take a Breathalyzer.

Lucky for her, the cops just took her to a local hospital instead of taking her to jail.