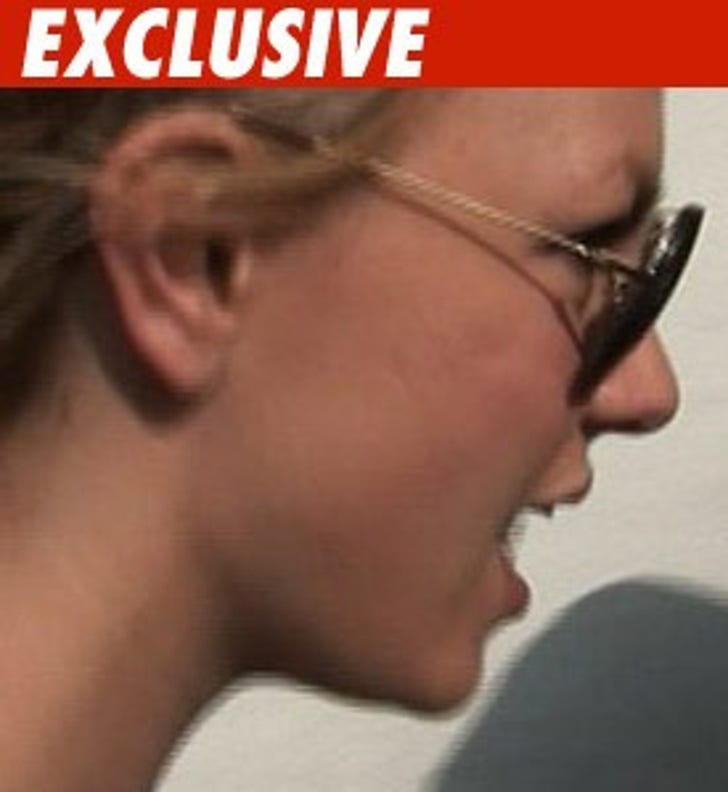 Britney Spears' conservators -- since she can't file anything herself -- have filed a response to Sam Lutfi's lawsuit against her.

In a four-page document filed last week, Brit's camp shoots down Lutfi's claims one by one. Lutfi's biggest beef is that he claims he is owed some serious cash for being Britney's manager.

But in the docs, Brit's handlers claim the oral contract between them is void because Sam "made false promises" to Britney in order to get her to agree to a deal.