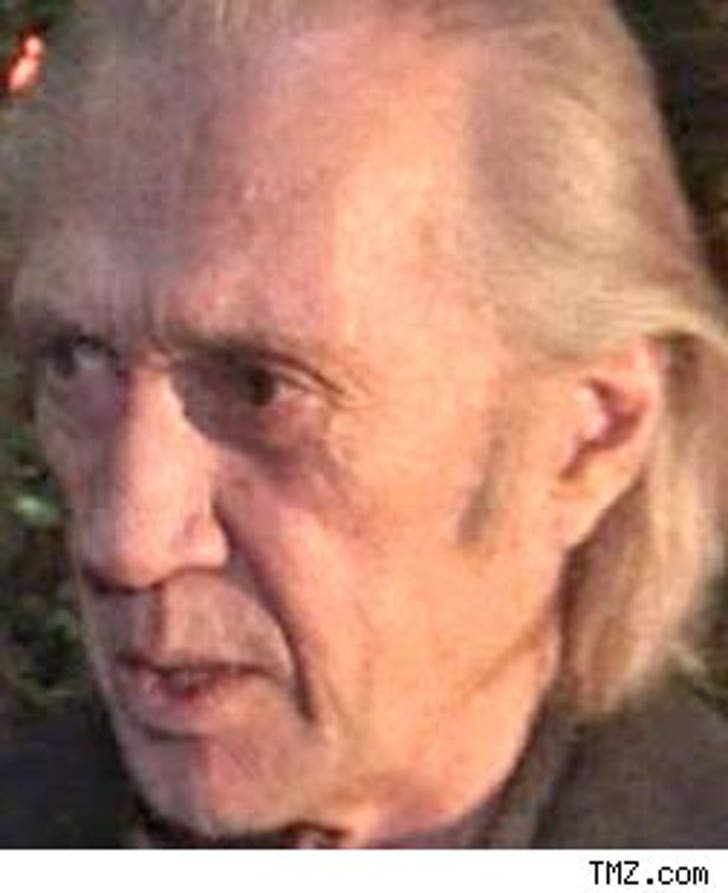 Another woman from David Carradine's past is talking about the actor's penchant for auto-erotica -- claiming he would spend days planning to construct elaborate sexual devices.

Carradine's third ex-wife, Gail Jensen, dropped more personal bombshells in an interview with Patricia Towle this weekend, saying "David was pretty strange. He would like to get tied up. He would tie himself up and I would walk in and see him and say 'Oh my God, David, you got to be kidding me -- and I would (turn around and) walk out. I would leave him to his own devices."

Jensen added, "He liked to be tied up. And he could tie himself up ... He spent days planning a different feature. He would go to a hardware store and buy the stuff."

We spoke with Jensen, who told us although David liked tying himself up "it was never sexual." She says he liked bondage but never choked himself. Then again, they divorced in 1997.

Carradine died in a Bangkok hotel room early Thursday morning. Officials will conduct a second autopsy sometime in the next few days.