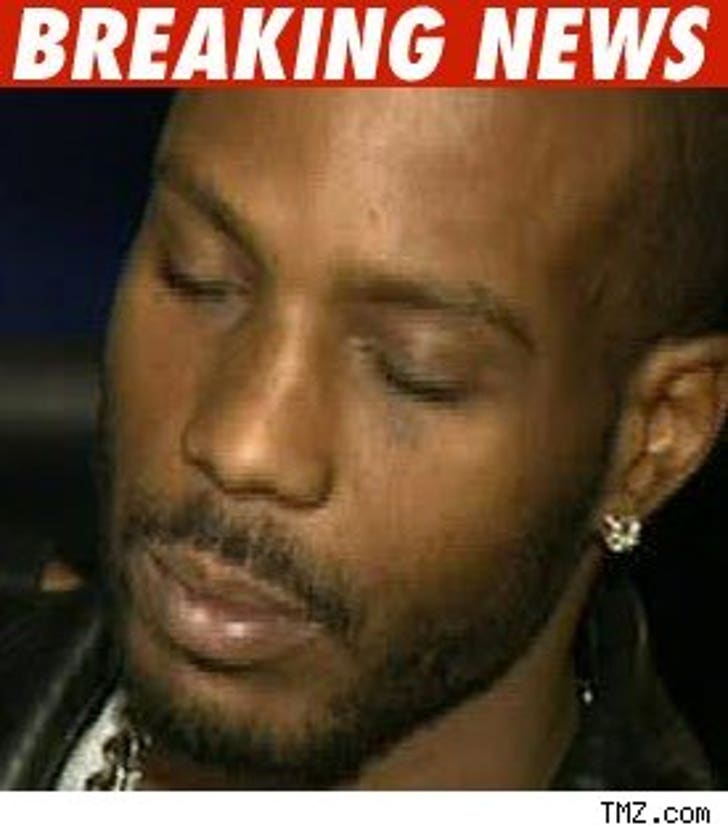 It can no longer be said that not a week goes by without DMX being sent to jail.

A judge has decided not to send the oft-troubled rapper to jail after he pled guilty to felony attempted aggravated assault a few weeks back. X was accused of verbally threatening guards at Tent City back in February.

Instead, he got 18 months probation, fees and fines, and credit for time served.

Statistically speaking, X will end up back behind bars sometime in July -- at the latest.