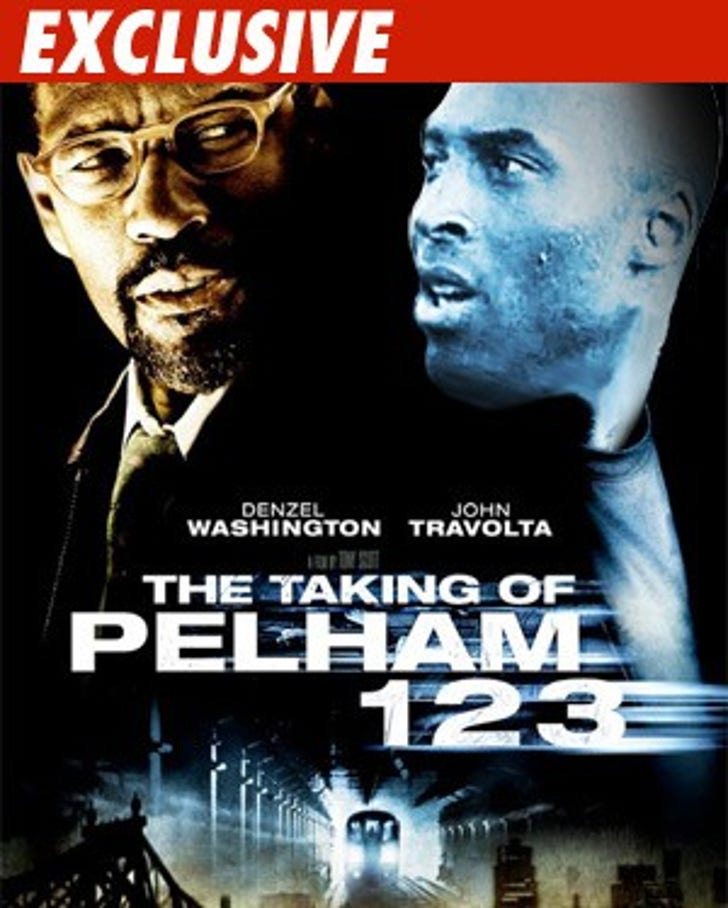 Fear not Lakers faithful -- Kobe Bryant and his boys have the perfect motivational tool before game four of the NBA finals: movie night (a shiver runs down the Magic's collective spines).

We're told the Lakers had three options for tonight's team bonding outing -- "The Hangover," "Angels & Demons" and "The Taking of Pelham 1 2 3."

We would have recommended "The Hangover" (HYSTERICAL!!!), but coach Phil Jackson chose "Pelham" because the team wanted "to support [their] season ticket holder," Denzel Washington.

A discount on his pricey floor seats might be more appreciated by D Dub.