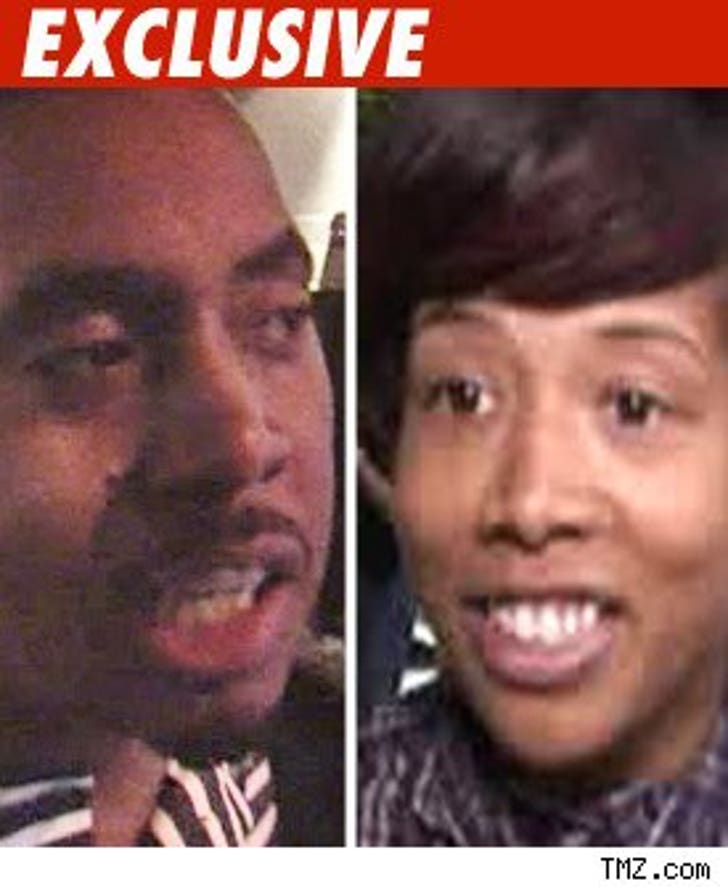 Kelis claims estranged hubby Nas has left her high and dry ... not offering her a penny in the wake of her impending birth ... and she says she's broke -- "I have run out of money."

Kelis filed legal papers claiming Nas isn't paying her support, pre-natal expenses -- nothing, even though she claims he is filthy rich.

Kelis is asking the judge to order Nas to pay spousal support, child support, all pregnancy-related expenses, and one-half of all medical expenses after the child is born. She also wants $3,500 for the baby nurse after the child's birth, and $20,000 for strollers, cribs and other baby supplies.

Kelis says, "My survival is based on [Nas'] will at this time. If he does not want to pay for an expense, it does not get paid." The couple was married in 2003. The baby is due this month.

Kelis says she's entitled to maintain the lifestyle to which she became accustomed during their marriage -- they have five homes, fly first class, go to fancy restaurants, and on and on. Most interesting -- "There were many expensive pieces [of jewelry] such as a princess-cut diamond tennis bracelet that was recently appraised for $190,000. My engagement ring is an approximately nine-carat cushion-cut diamond solitaire. I have numerous watches...such as Cartier, Rolex, Frank Muller and Chopard." 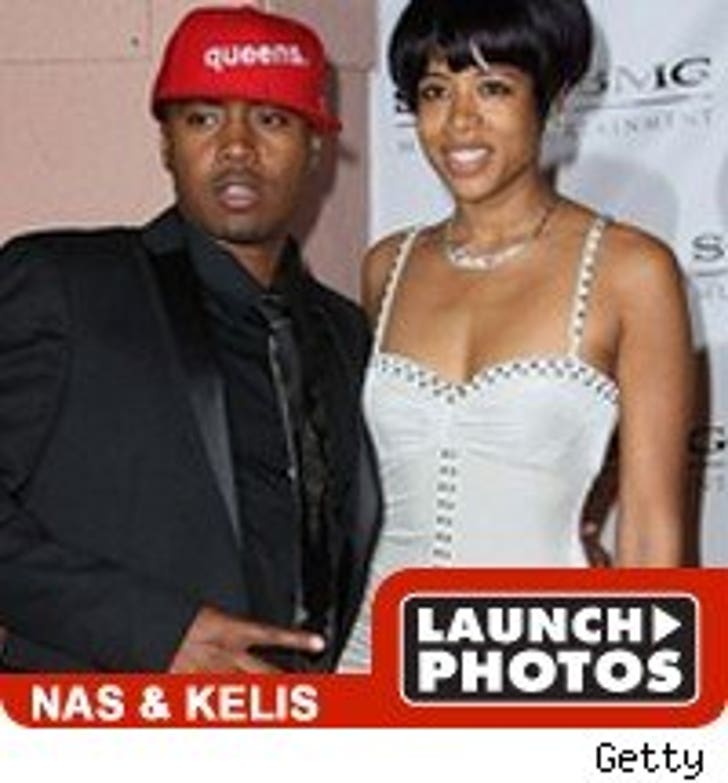 Her lawyer, disso-queen Laura Wasser, says in a separate declaration she's asked Nas to ante up some $$$ for Kelis and the unborn baby but he hasn't responded.