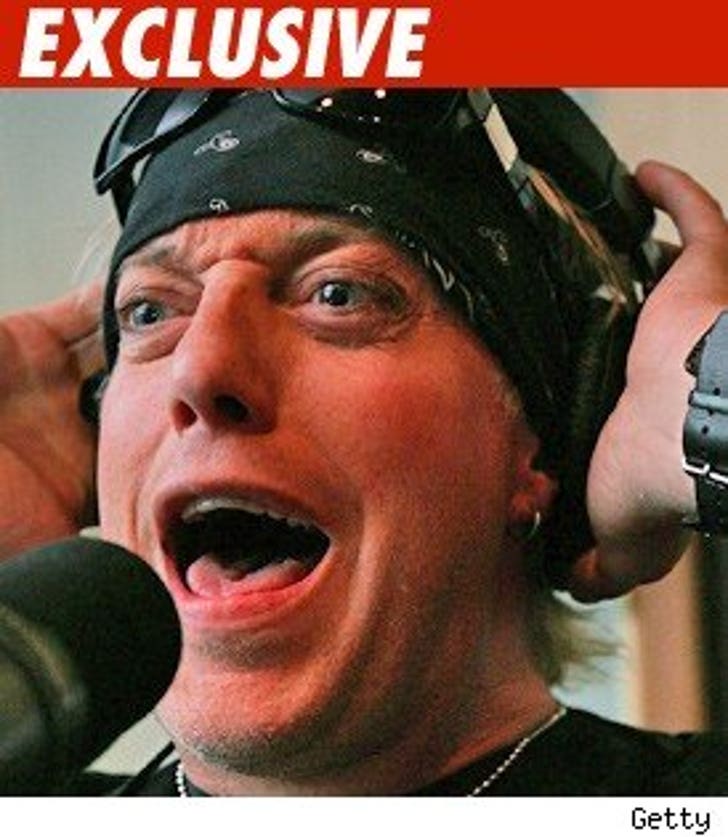 Cops tell TMZ Jani Lane was involved in a small fender bender in the Woodland Hills area at around 9:30 PM. We're told Lane hit a parked car, no one was injured, but when cops arrived at the scene he showed signs of intoxication.

The 45-year-old singer was arrested and is currently being held on $30,000 bail.