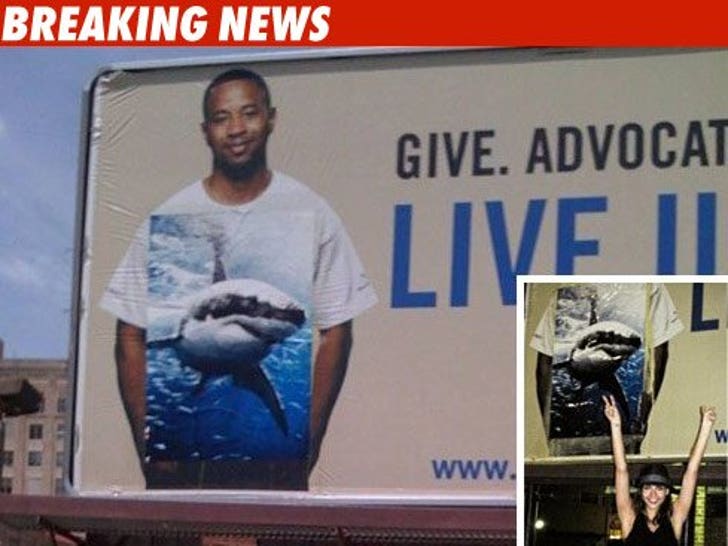 They're calling it a donation ... we're calling it payback -- either way, Jessica Alba just forked over a whole lotta cash to the United Way in the hopes of making everybody forget the night she vandalized the charity's billboard with shark posters. 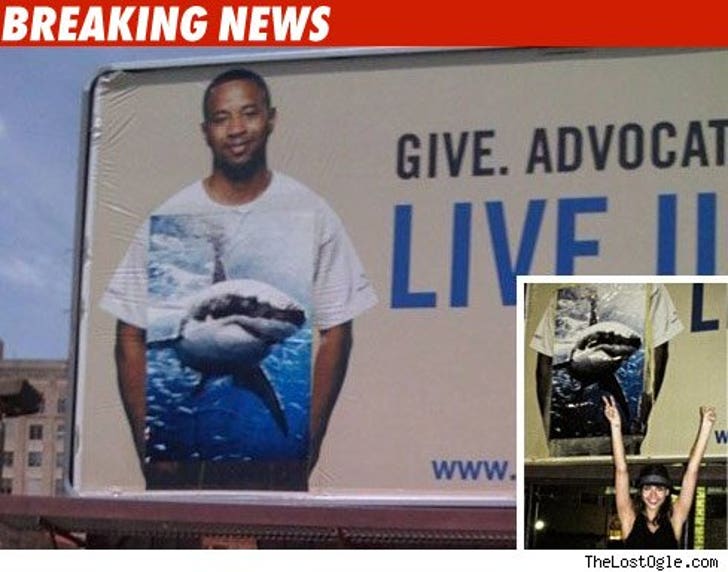 Moments ago, a rep for the United Way of Central Oklahoma announced Alba made a donation of more than $500 -- but refused to identify the exact amount per Alba's wishes.

As you may recall, Alba went on a late night tear last week, defacing all sorts of objects with posters promoting great white shark awareness .... in Oklahoma ... where there is no ocean.