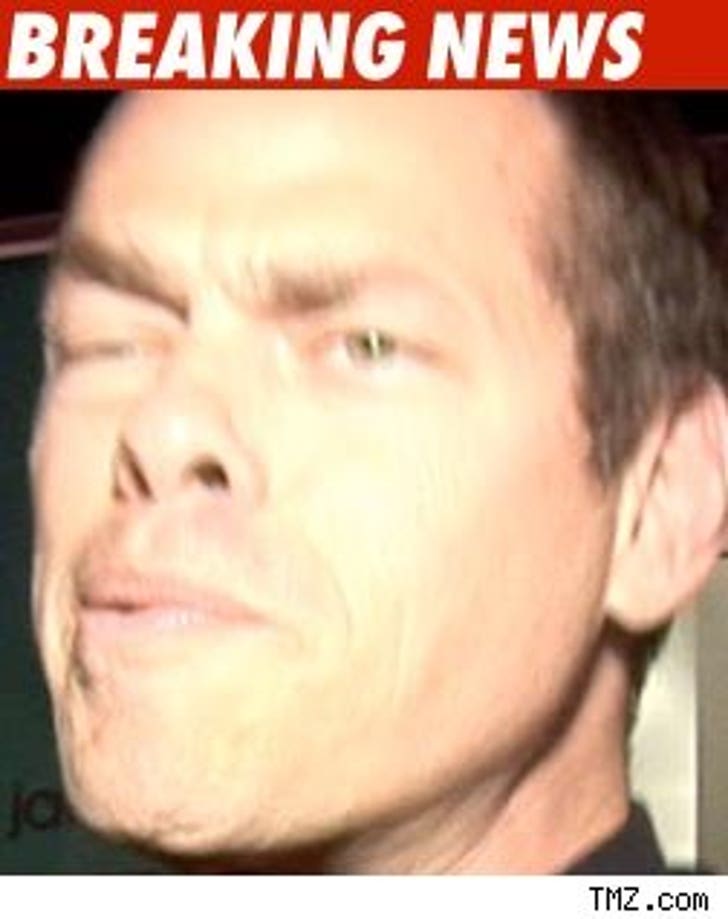 Vince Shlomi, aka the ShamWow guy, has been injured yet again ... but this time in a non-prostitute fight kind of way.

Miami Beach police tell us the television pitch-man was involved in a head-on collision in Miami Beach late Thursday night. Three vehicles were involved in the accident -- and Shlomi was in one of the two vehicles that struck each other head-on at an intersection. Random Pixels first reported the incident. There were no fatalities.

Mount Sinai hospital in Miami Beach confirms that Shlomi was taken to the ER as a result of the collision, but was released around 6 a.m. Friday morning -- just in time to catch one of his commercials on reruns.