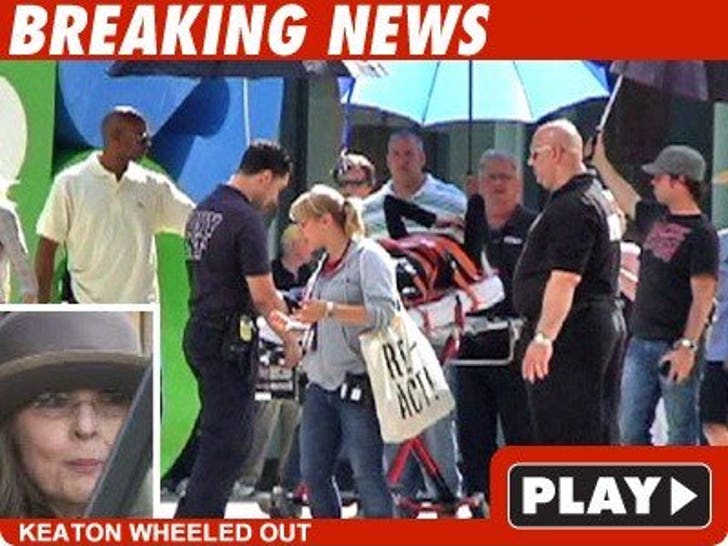 We've learned actress Diane Keaton was injured on the set of her new film in New York this morning and had to be removed by stretcher.

But have no fear, a rep for Paramount Studios told ET Diane was "taken to a hospital for precautionary tests and has been cleared to return to work tomorrow."