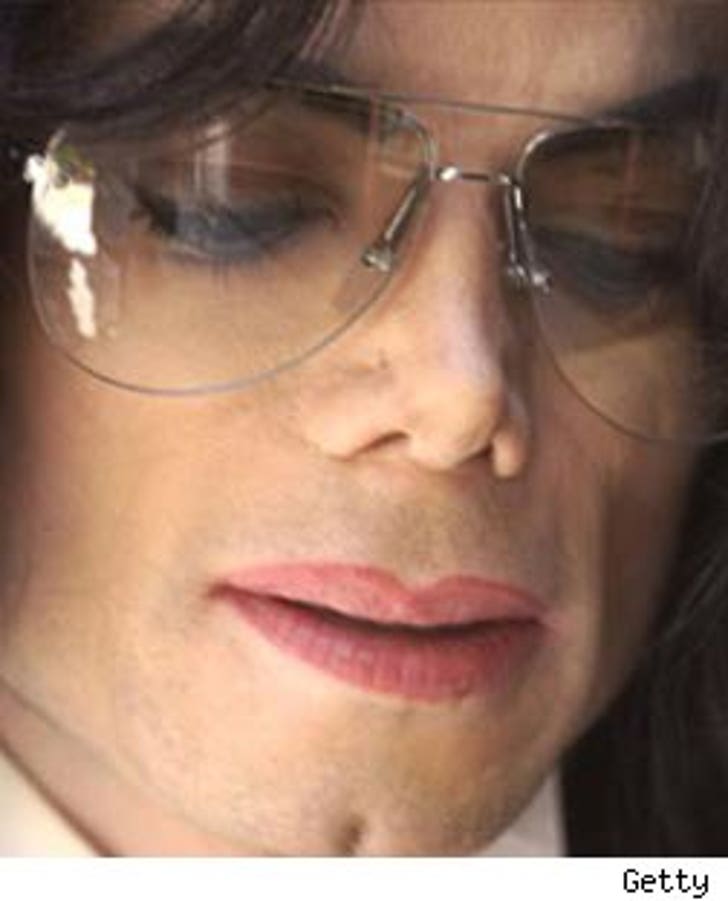 Michael Jackson's body was in terrible shape and he had only pills in his stomach when he died, according to a report out of London.

Jackson's hips, thighs and shoulders were riddled with needle wounds, The Sun is reporting. The paper -- which claims to have details of the autopsy -- is saying Jackson was bald at the time of his death and suffered several broken ribs, probably from the failed attempts to revive him.

There were four "injection sites" found above or near his heart, according to the paper, where rescue workers reportedly shot adrenaline into his heart in an attempt to restart it.

The Sun also says the autopsy found unexplained bruising on Jackson's knees and on the fronts of both shins.