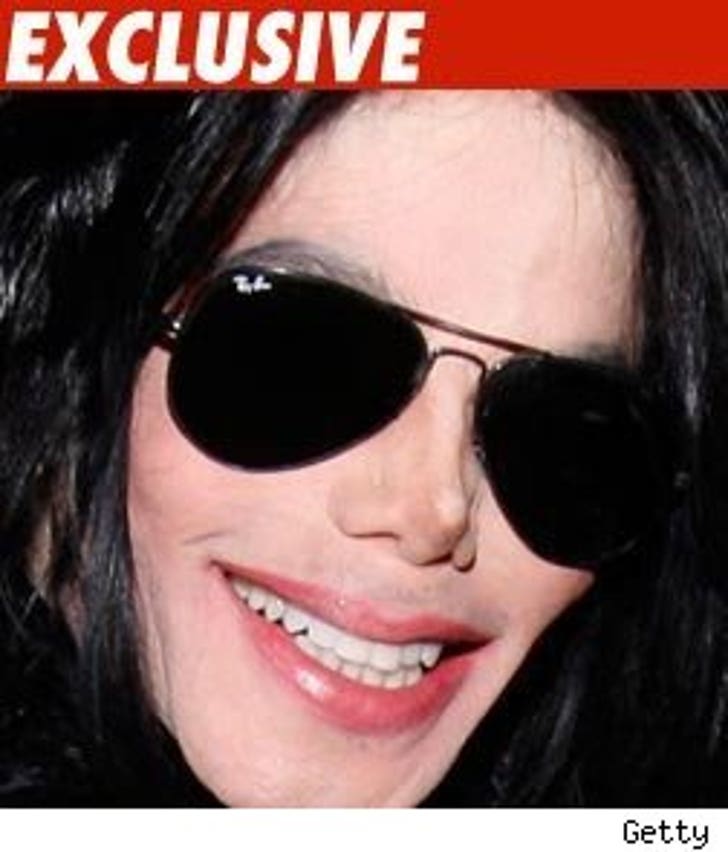 There are all sorts of reports of a second Michael Jackson will -- we're told a second will does NOT exist.

We do know Jackson signed several wills prior to the one that was filed today in court. The will was signed in July, 2002 -- almost five months after Prince Michael Jackson II was born. We're told Jackson had wills before that but updated them after the birth of the third child.

The prior wills became null and void when Jackson signed the 2002 will.