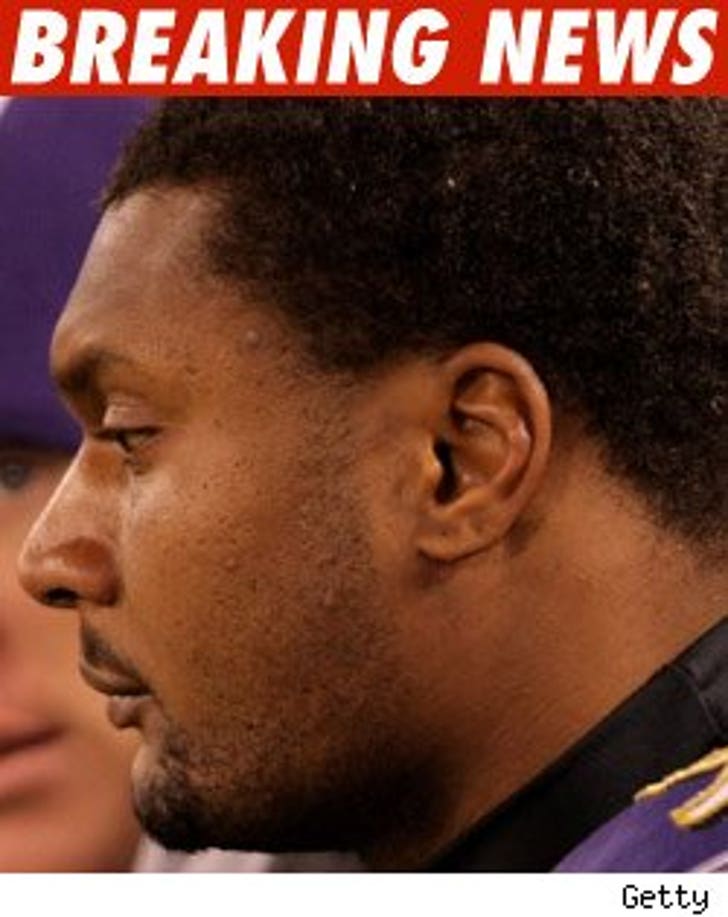 A Metro Nashville Police presser was just held regarding the shooting of NFL star Steve McNair and GF Sahel Kazemi and the events leading up to their deaths.

- Kazemi was pulled over for DUI Thursday morning between 1-1:30 AM. McNair was a passenger but was allowed to leave the scene via taxi with another person. Kazemi admitted to being high.

-Thursday night, Kazemi purchased a semi-automatic pistol. Police will not say who she got the gun from.

- 1:30 PM Saturday, 911 call is made alerting police of the shootings. Police believe bodies were actually discovered before 1 PM -- cops are "concerned" about the time lapse.