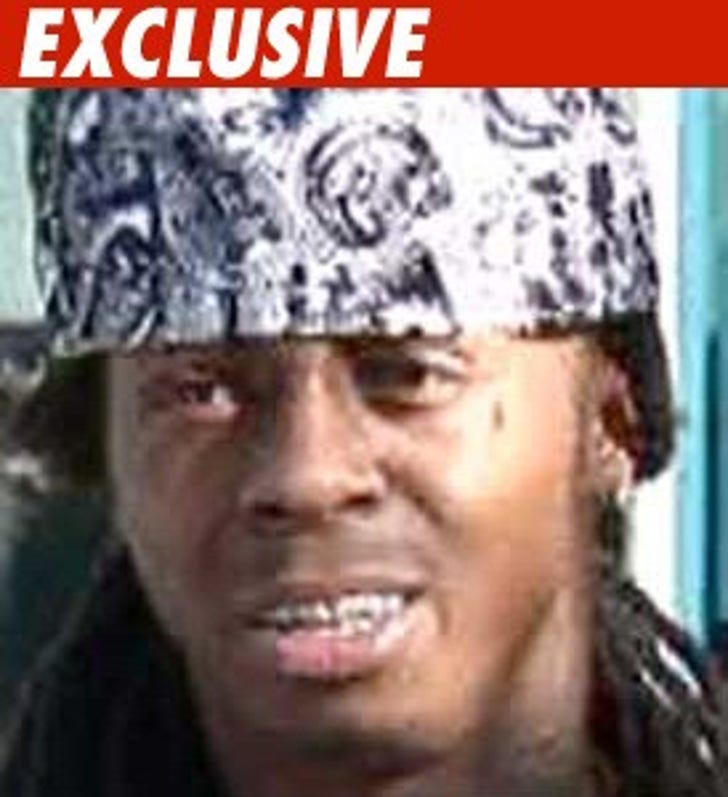 It certainly would have been cheaper to buy an alarm clock. Lil Wayne is being sued for nearly half-a-million bucks for sleeping when he should have been performing.

Red City Entertainment claims it fronted $432,000 for a Wayne concert appearance in the Bahamas. On September 27, 2008, there were plenty of lights and cameras... but no action, because Wayne was passed out in his hotel room. When he didn't show for the performance, cops went to his hotel and found him unconscious.

In the lawsuit filed today, Red City claims it gave Wayne a $210,000 advance. The balance is for his hotel expenses and various costs involved in throwing the failed concert.

Calls to Lil Wayne's rep were not returned.