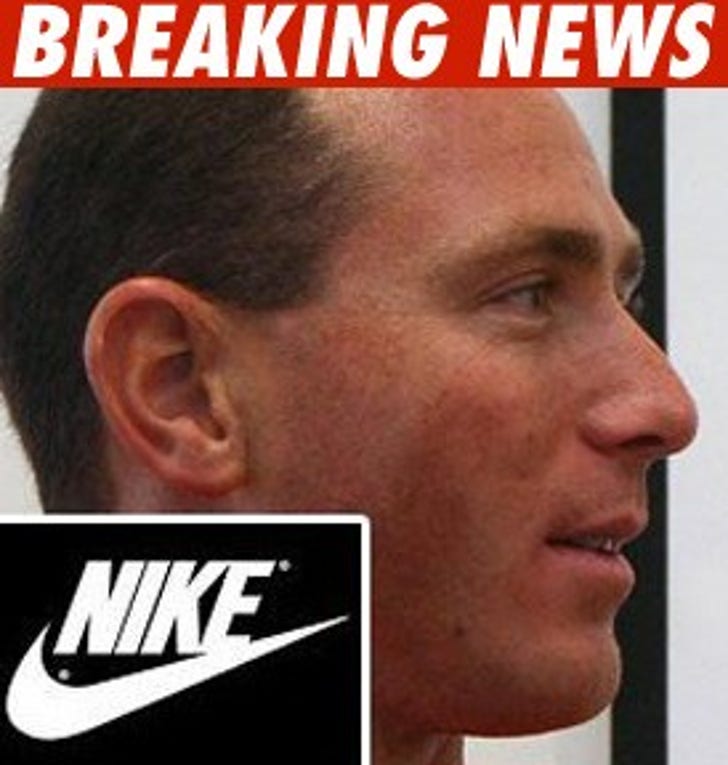 Just because you're not Michael Phelps doesn't mean anyone can just use your image any way they want.

Olympic hero Jason Lezak -- a seven-time Olympic medalist who is most remembered for swimming the anchor leg of the 4x100 relay at the Beijing Olympic Games -- is suing Nike (and a swimming apparel website) because he claims they used his image in an ad without his permission.

According to a lawsuit filed Tuesday, Lezak does not have a deal with either of them and has never received any payment for the ad.

He is seeking unspecified damages.