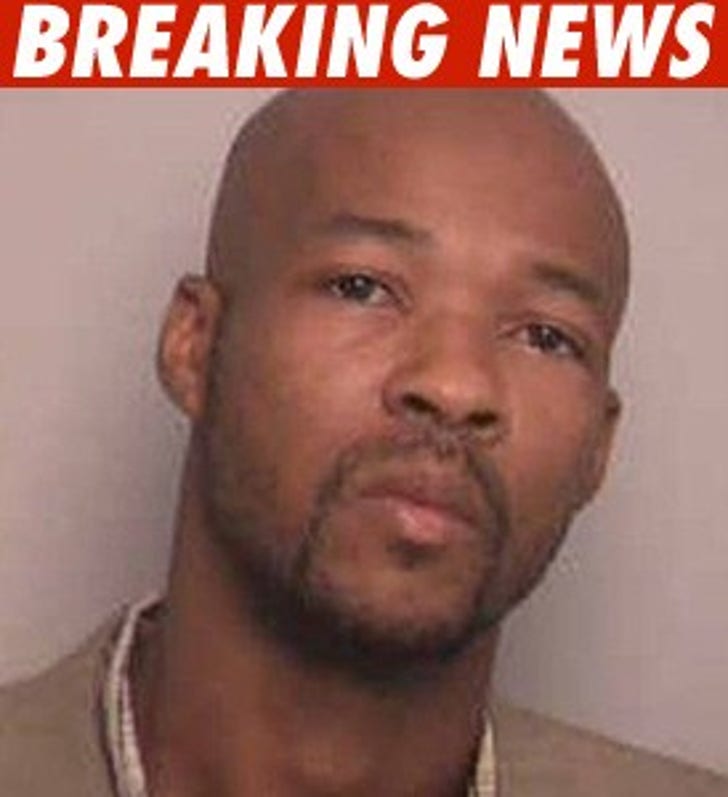 The guy who allegedly sold the gun that killed Steve McNair -- a man named Adrian J. Gilliam Jr. (left) -- has been arrested by ATF agents in Nashville, Tenn.

McNair's mistress, Sahel Kazemi, bought the gun on July 2 -- two days before she murdered Steve and then killed herself.

Prosecutors are expected to announce the charges against Gilliam this afternoon.

UPDATE: Gilliam has been charged with illegally possessing a firearm. A big no-no for the convicted felon.

Gilliam was convicted of murder and attempted armed robbery in 1993.