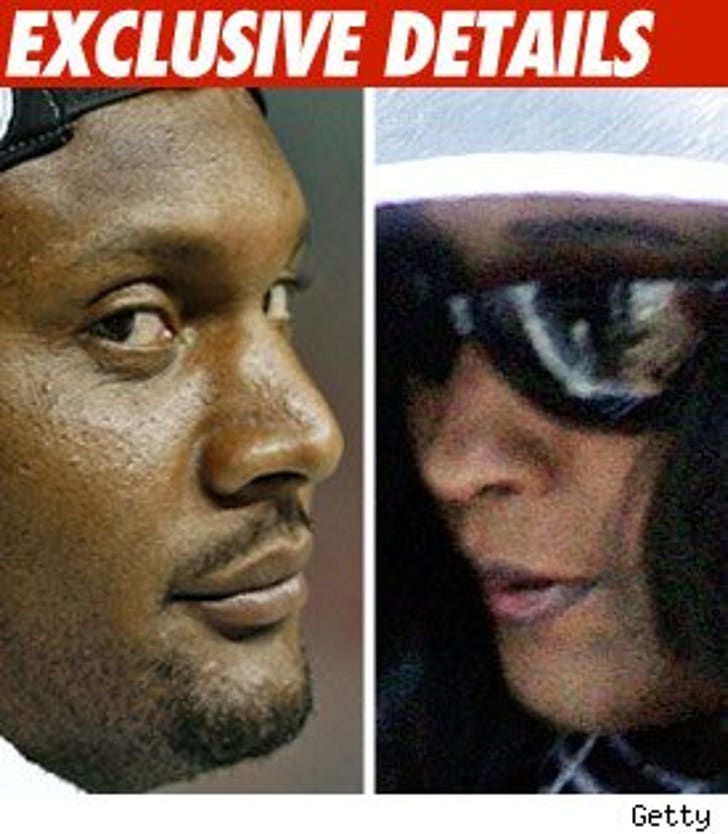 Slain QB Steve McNair may have left a mess behind, because a legal fight over his estate seems to be taking shape.

McNair did not leave a will. His widow, Mechelle, has been named administrator of his estate. She's named her two sons, Tyler and Trenton, as heirs.

But here's the problem. McNair has two older sons from a prior relationship -- Steven McNair Jr. and Steven O'Brian Koran McNair. Mechelle did not list either child as an heir.

Under Tennessee law, Mechelle gets 1/3 of the estate and the remaining 2/3 is split evenly among the heirs.

We don't know why Mechelle failed to mention the other two kids. There are reports she's not convinced McNair fathered the two older kids, even though one of them was getting $500 a month in child support from the NFL'er.

And the plot thickens ... McNair's agent is being coy about the possibility a will really does exist.