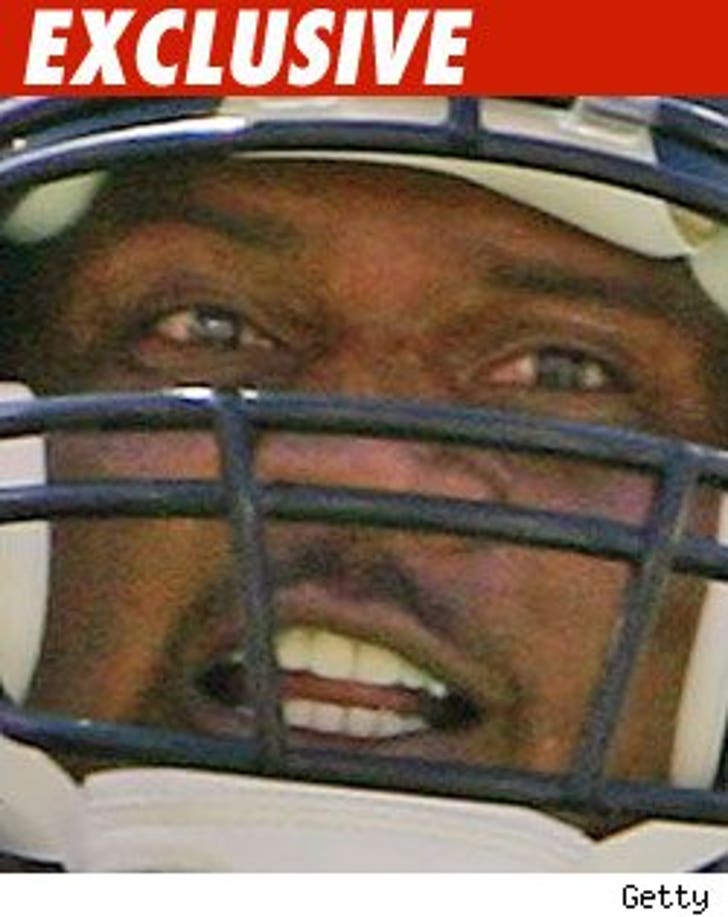 The fact that Steve McNair's home was on the market while he was having an affair has caused speculation that he was getting a divorce ... but we just found out he and his wife were actually looking to buy another home.

We spoke to McNair's realtor, who said Steve and Mechelle were selling their massive Nashville home to buy another one "near a lake."

We're told the Nashville home was set to be sold for $2.9 million, and that Mechelle told the realtor yesterday that she wanted the sale to go ahead as planned.

McNair was found shot to death on Saturday along with Sahel Kazemi -- the woman police say he had been "dating."