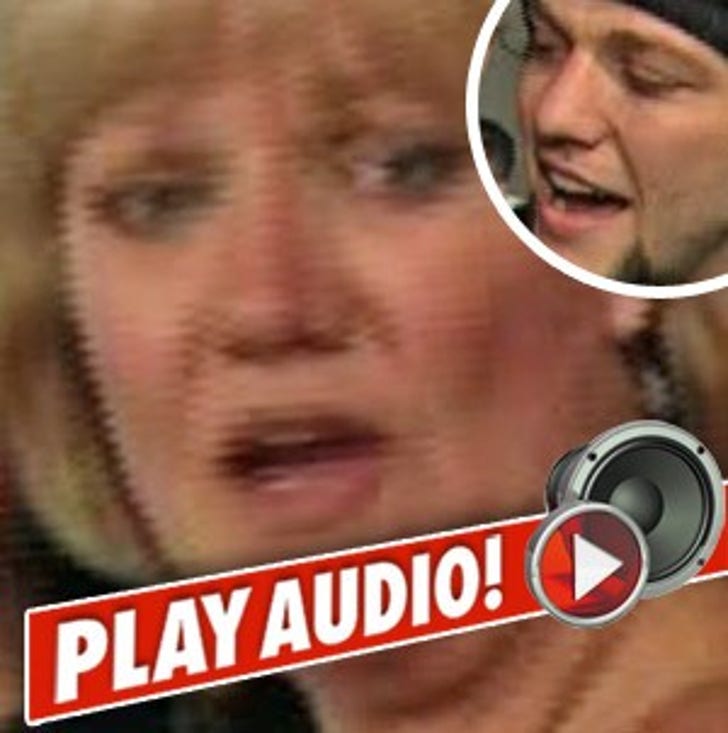 April Margera just called into WMMR radio in Philadelphia to explain why a 911 call for a "possible overdose" was made for Bam yesterday.

April -- who just got back in town from a vacation -- said Bam had been filming for the MTV show "Nitro Circus" and had become "severely dehydrated." She said when Bam films stunts for shows like "Nitro" -- which is just like "Jackass" -- he forgets to take care of himself and doesn't eat enough.

April also said "basic partying" played a factor and she heard Bam walked to the ambulance on his own power.

As we first reported, Bam was taken to the hospital yesterday at around 1:30 PM. 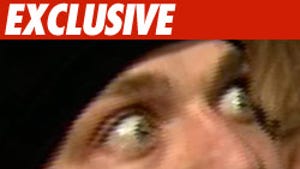