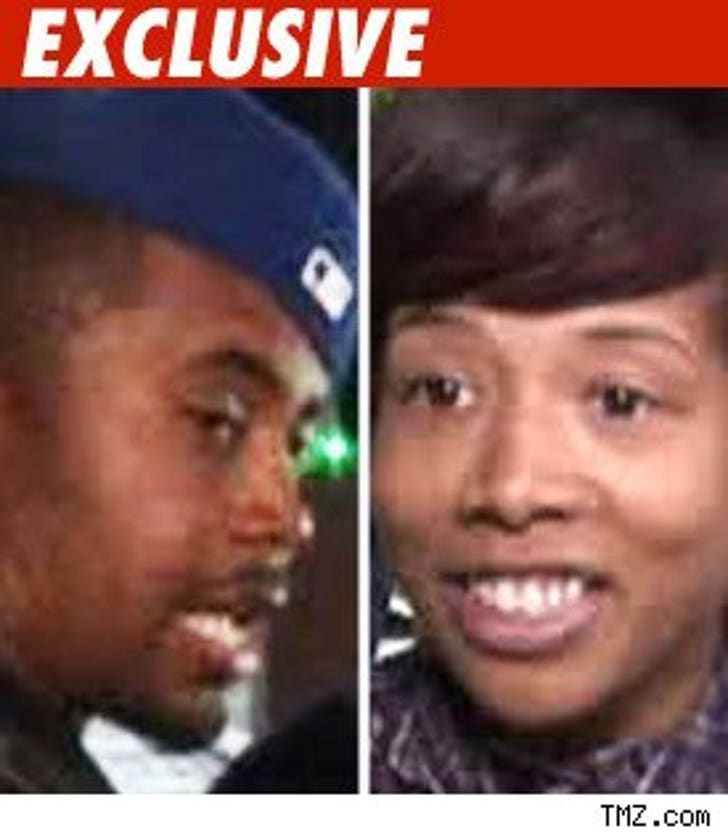 TMZ has learned the singer is currently in labor, about to deliver a brand new baby boy.

We also know rapper Nas -- the baby daddy -- is definitely not by her side.

The two were scheduled to battle over expenses. She says he's paid nothing. Nas claims he's paid some.

But the big question -- will Nas actually have the stones to show up to court and argue against his baby mama while she's pushing out their child?!

UPDATE: Nas' lawyer, Mark Vincent Kaplan, just told us Nas is in New York for the birth of the baby and he is now "rushing to the hospital to be with her."