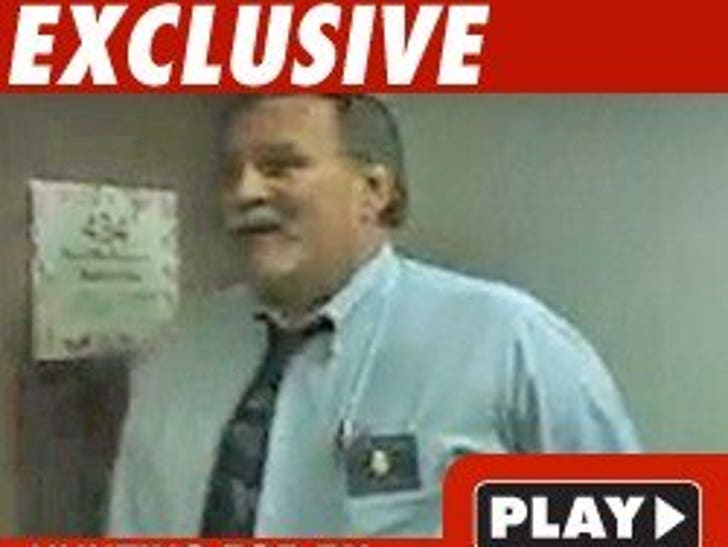 An official from the L.A. County Coroner's office is in the offices of Michael Jackson's former nurse -- the nurse who claims Jackson badgered her for a powerful anesthesia. 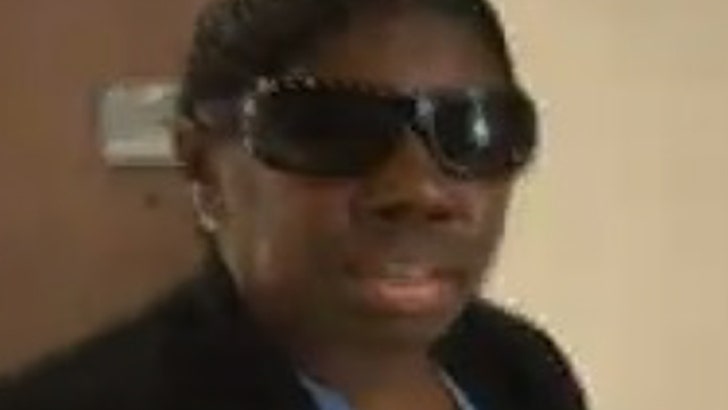 We asked Lee about Jackson's use of the drug Propofol -- she says he asked her for it but she never gave it to him. 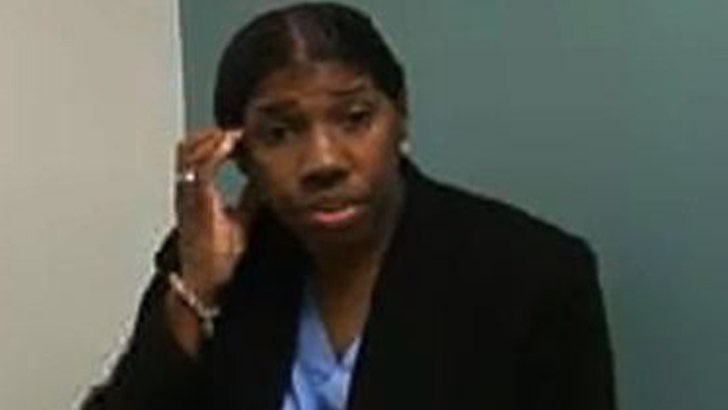 UPDATE: Winter has left the building with medical records. He said Lee was cooperative and is not under investigation.

UPDATE: We spoke with Lee after Winter left -- she says she thought she'd convinced Jackson not to take Diprivan, he was feeling good and a great father figure.