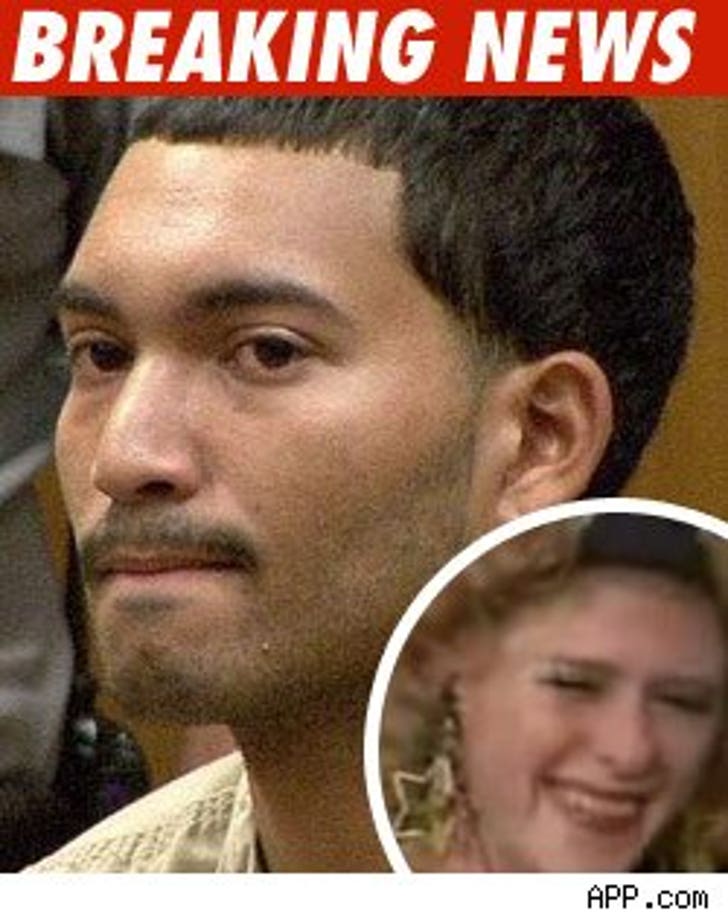 The man arrested for the hit-and-run death of "American Idol" contestant Alexis Cohen has just been charged with death by vehicular homicide.

23-year-old Daniel Bark -- who was booked yesterday for reckless driving and leaving the scene of an accident -- was also charged with aggravated manslaughter and eluding a law enforcement officer.


Cohen was struck on a road in Seaside Heights, New Jersey over the weekend -- her body was found by two pedestrians.

Thanks to APP.com for the pic of Bark.