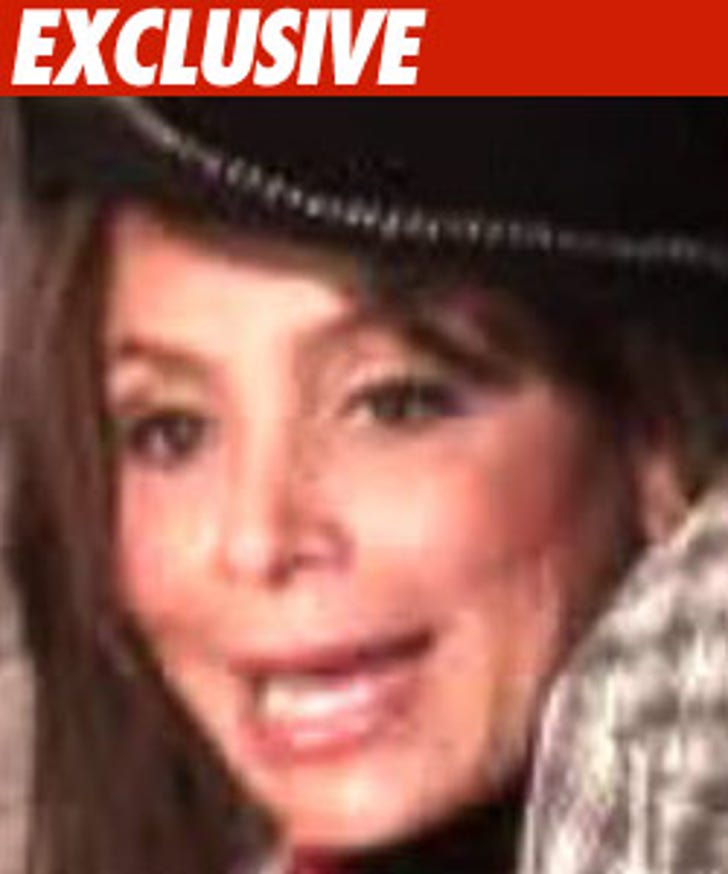 Our sources at "American Idol" say the show made Paula Abdul two offers ... and then she just went and quit by tweet.

As we already reported, we're told Paula was pulling in somewhere between $2 and $3 million a year and she wanted more. Our sources say "A.I." made her an offer that she didn't like at all. Paula countered but producers didn't want to pay that much, so they countered with another offer.

Rather than responding to the second offer, Paula shocked everyone by tweeting her goodbye. The weirdest thing ... "A.I." took the tweet seriously and responded with an official sayonara.

We're told Paula made it especially difficult during the negotiations because she changed management twice.

One person at "Idol" called her reaction "an emotional tweet." You don't learn that in law school.

As for what she'll do, we're told producer Nigel Lythgoe has given her a standing offer to be a guest judge on "So You Think You Can Dance." Here's what we're thinking -- he'd kill to make her a regular.