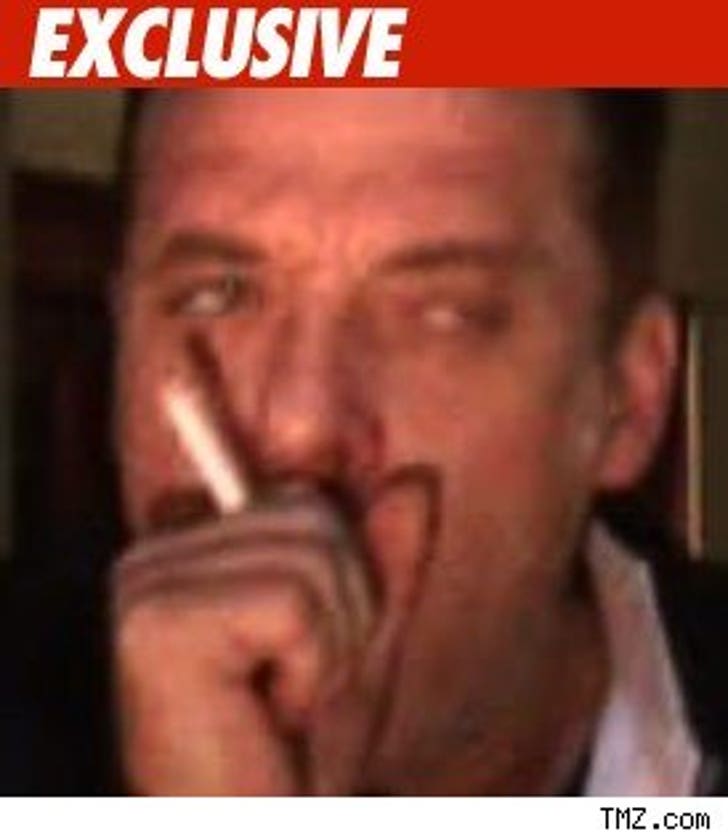 It's been 70 days since his last arrest -- and actor Tom Sizemore is already back behind bars!

TMZ has learned the former "Black Hawk Down" star was arrested in L.A. late last night after an argument with a woman allegedly became physical.

Sizemore was taken into custody and booked for misdemeanor domestic violence. His bail was set at $20,000.

As of now, he's still in custody.

Tom is no stranger to domestic violence -- back in 2003 he was convicted of hitting then-girlfriend Heidi Fleiss.