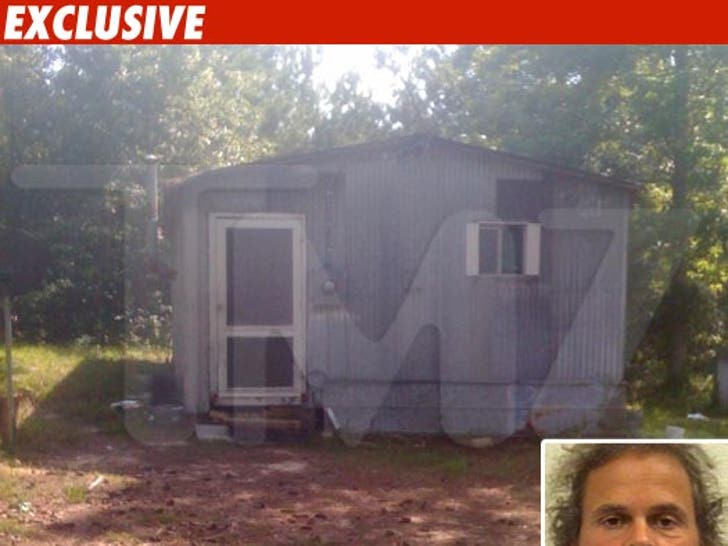 Multiple Choice: The house below is: 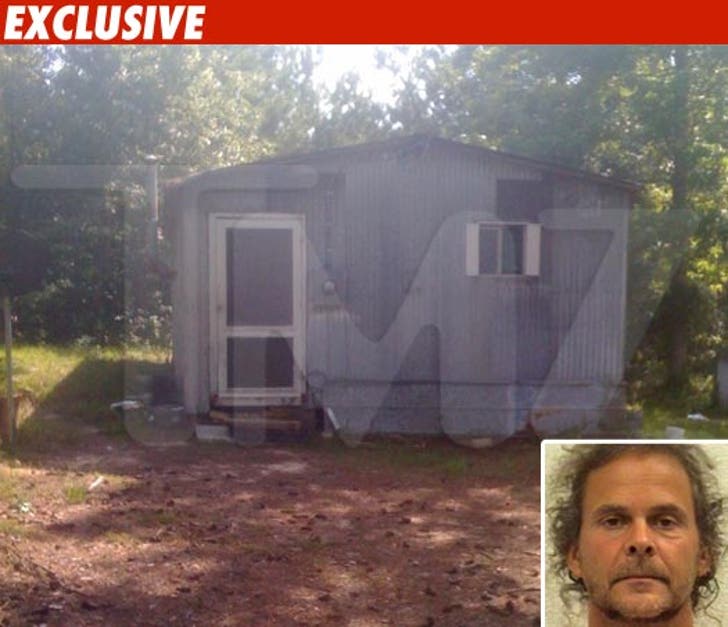 If you guessed C -- you must be a rocket scientist!!

This is the home of Mark McLeod -- the same home that police raided yesterday after the guy was arrested for attempted stalking a few days ago.

Cops told us they seized a number of items, including Mark's computer -- which the guy told cops back in June had "thousands of pictures and letters to Miley" on the hard drive. 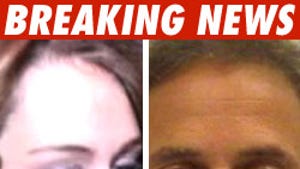