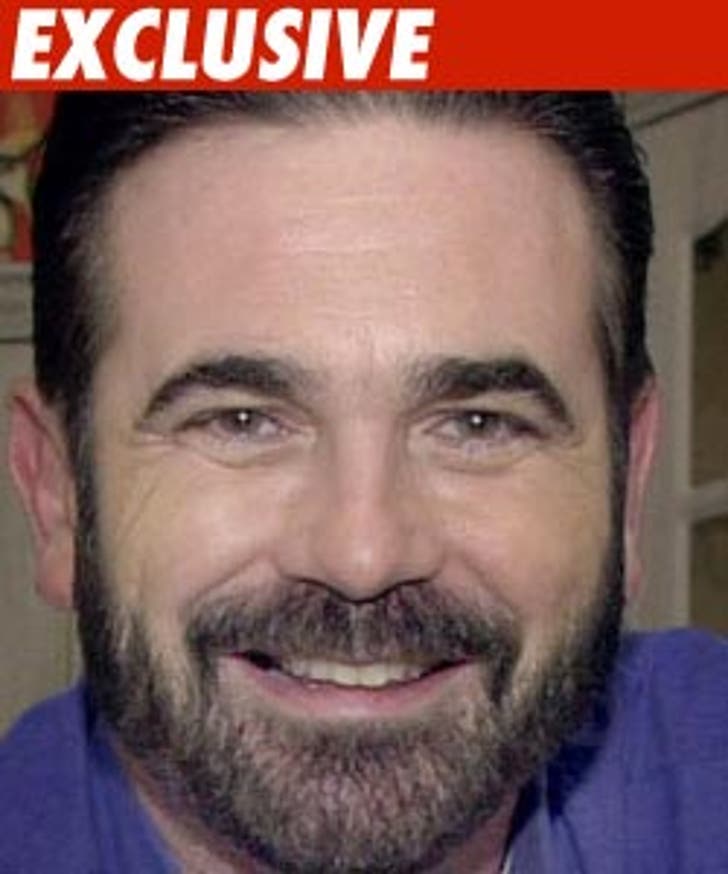 The medical examiner who performed the Billy Mays autopsy is under fire for allegedly screwing up the report -- and the man pointing the finger is one of the most famous forensic experts on the planet.

According to Wecht -- who personally reviewed the autopsy and toxicology report -- the Hillsborough County Medical Examiner should have pointed to "acute combined drug toxicity" as the cause of death.

Wecht claims the M.E. jumped the gun when they published the report and "chose to ignore the combined cumulative effects of the drugs in his system as the cause of death ... this was bad toxicology work".

The lingering question: With Billy's authorized prescription drug use, why would the M.E. be so quick to pin the cause of death on heart disease, before receiving the toxicology results?

In the end, the M.E. concluded cocaine was a contributing factor in Mays' death. There were also traces of several prescription drugs in his system, including Xanax and Vicodin.