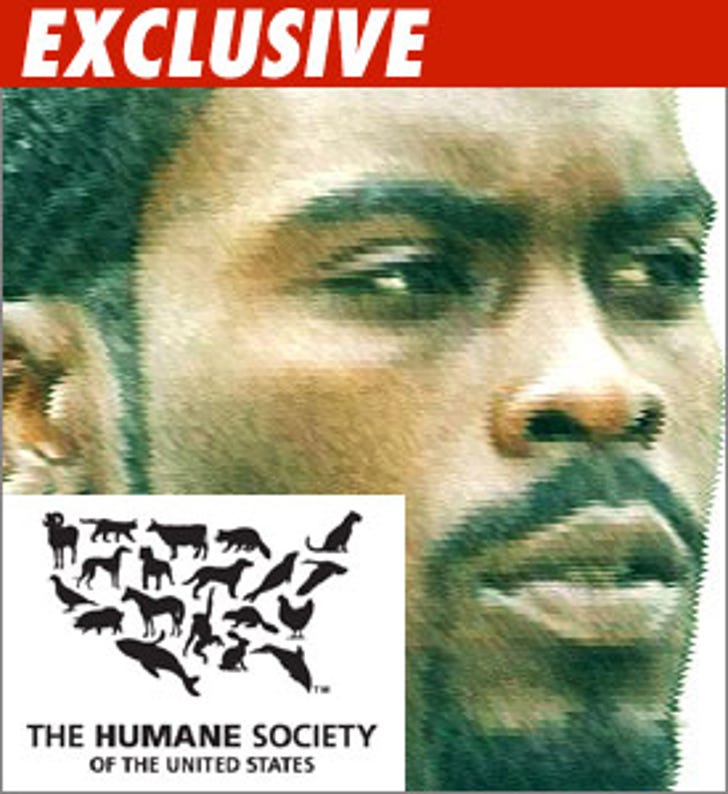 We now know why we spotted Michael Vick trolling around the Chicago airport -- he's there to howl about the unethical treatment of canines at an event for the Humane Society of the United States.

A rep for the H.S. tells us Vick just spoke at an anti-dog fighting event in the Englewood section of the city -- which will help raise awareness about his efforts to clean up his own image.

If you're sad you missed Vick's speech, don't worry, the H.S. rep tells us it's all a part of his probation and he'll be doing this for "months and years" to come.