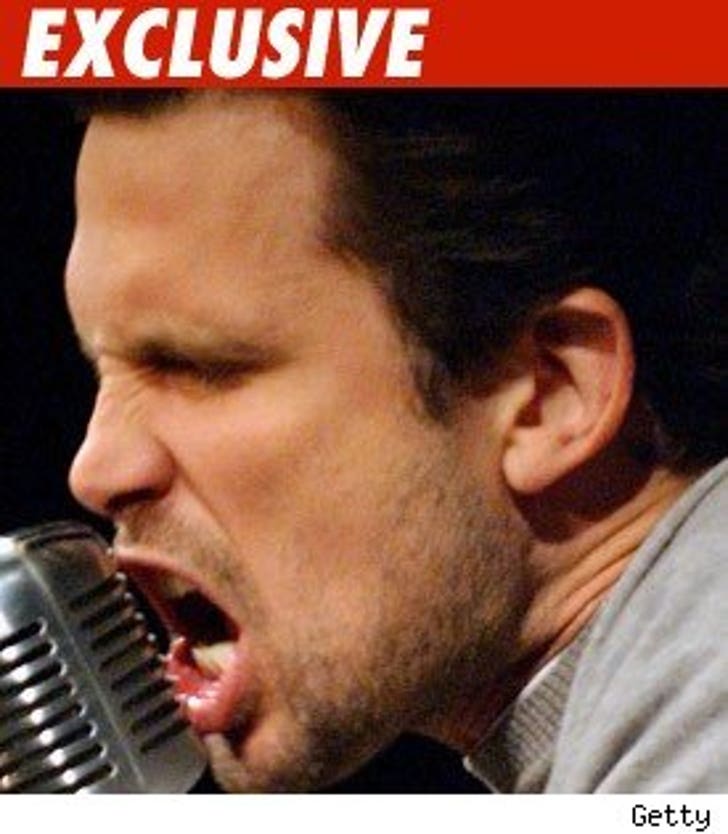 Remember that dude who married Shannen Doherty back in 1993? Yeah, we didn't either until actor Ashley Hamilton's dog allegedly mauled somebody in Los Angeles.

A guy named Michael Cohen is suing the upcoming "Dancing with the Stars" contestant for acting "negligently, carelessly and recklessly" when Hamilton's American Staffordshire Terrier (similar to a "Pit Bull") allegedly bit Cohen's dog "Sabra" in L.A.'s Runyon Canyon a few months ago.

Cohen says he cradled his wounded pooch in his arms when Hamilton's dog -- who was allegedly "roaming freely" at the time -- bit Cohen on his hand and wrist.

According to the docs, Cohen tried to make a run for it, but tripped over a rock in the process, injuring himself further ... not that we find that kinda/sorta funny or anything.