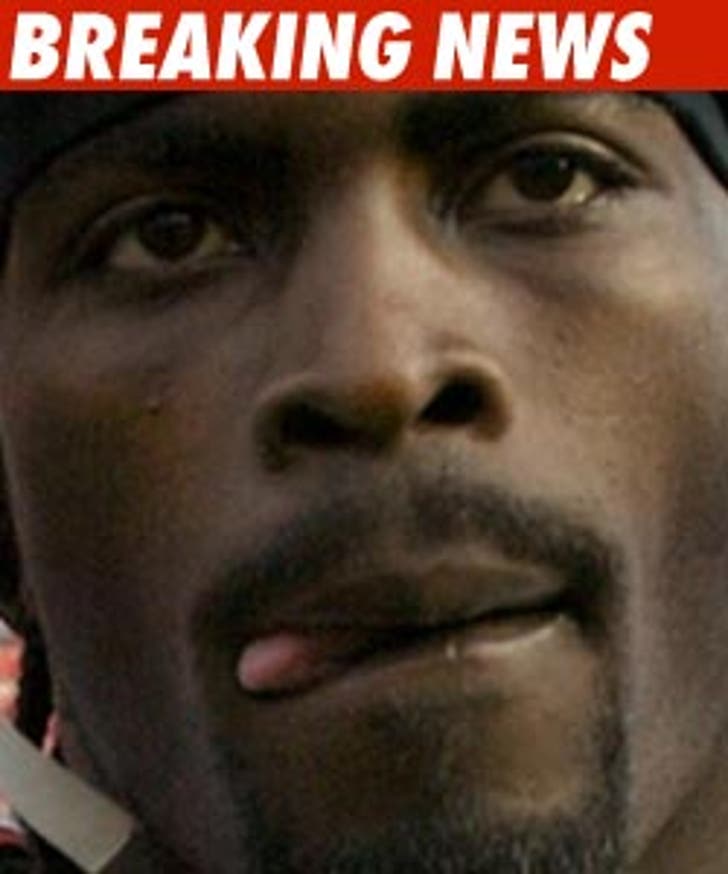 Let the booing begin -- Michael Vick has officially been signed by an NFL team.

Details of the deal have yet to be released, but you can bet the doghouse he won't reclaim his spot as the NFL's highest paid player.