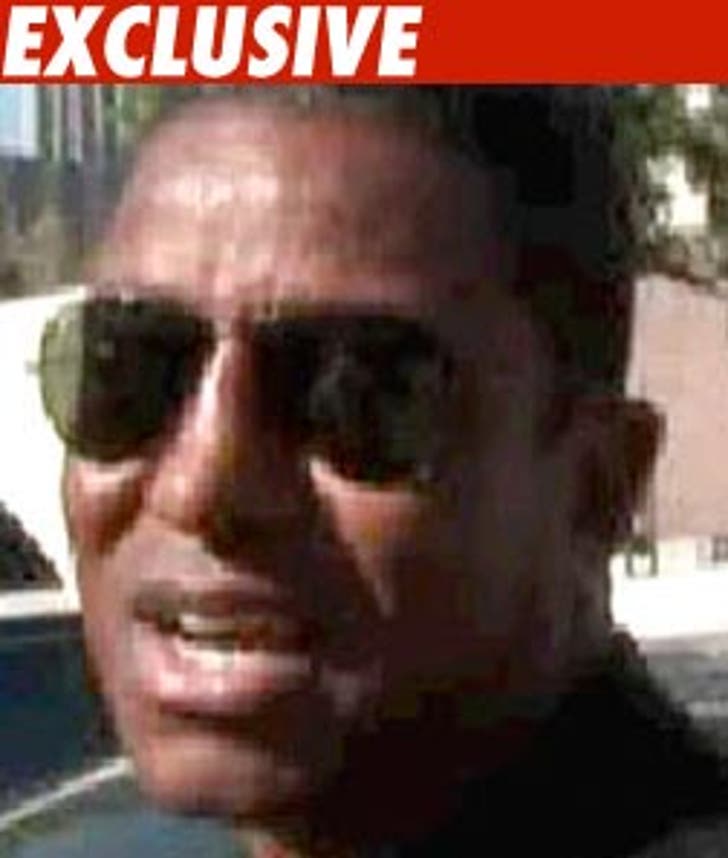 Jermaine Jackson is learning a hard lesson -- the Jackson family doesn't take kindly to kinfolk who make promises on their behalf without even bothering to tell them.

You know the big flap over the Vienna Tribute concert -- where Jermaine was spearheading a special show and touting that members of Michael Jackson's family were behind it? Well family sources tell us the family is ticked that Jermaine used them to sell tickets. The family, we're told, never agreed to participate. In fact, Tito told us he was never even invited.

The family isn't happy with J.J. because the concert may now be in jeopardy and stories are being written that the brood caused the concert to crumble.

Bottom line -- Jermaine was out on his own (again) pitching his stuff and the family was out of the loop.