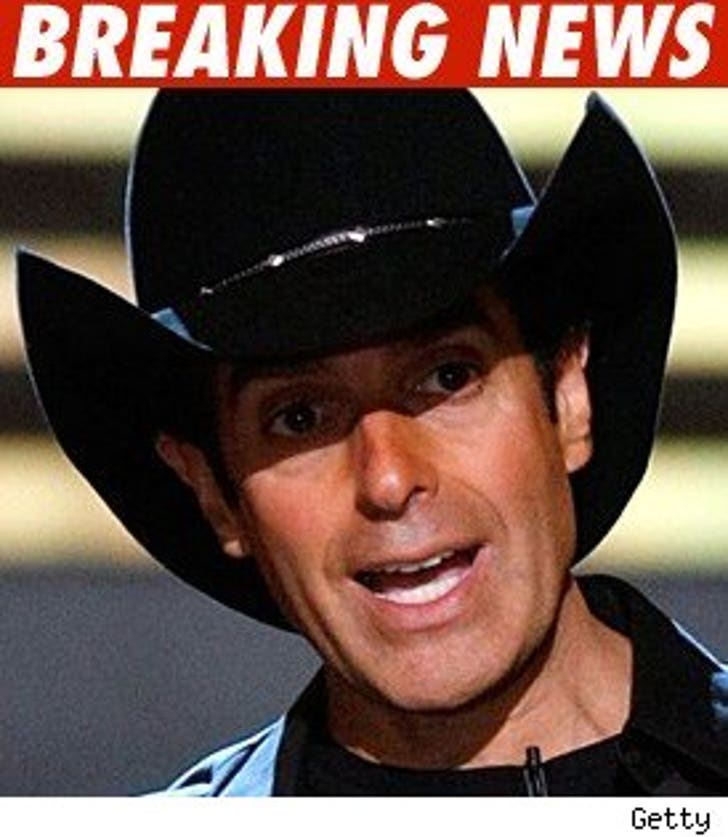 A woman who claims David Copperfield sexually assaulted and threatened her in 2007 has just sued him.

The woman -- a 22-year-old fashion model -- alleges the assault took place while she was a guest on his private island in the Bahamas back in 2007, this according to the lawsuit obtained by The Seattle Times.

The woman claims she met David during one of his shows back in January of 2007 -- then got invited to his island in July. The suit says after watching a movie in David's room, he attacked and sexually assaulted her, threatening to kill her if she didn't go along.

The lawsuit alleges David kept at it, assaulting her two more times on the island. She reported the alleged assaults to Seattle police, who turned it over to the FBI.

Copperfield's lawyers were blunt about the suit:

"This woman, who filed the lawsuit, has a history of lying ... She has lied to law enforcement before and, as a result, had innocent people arrested based on a false accusation ... she is incapable of telling the truth.