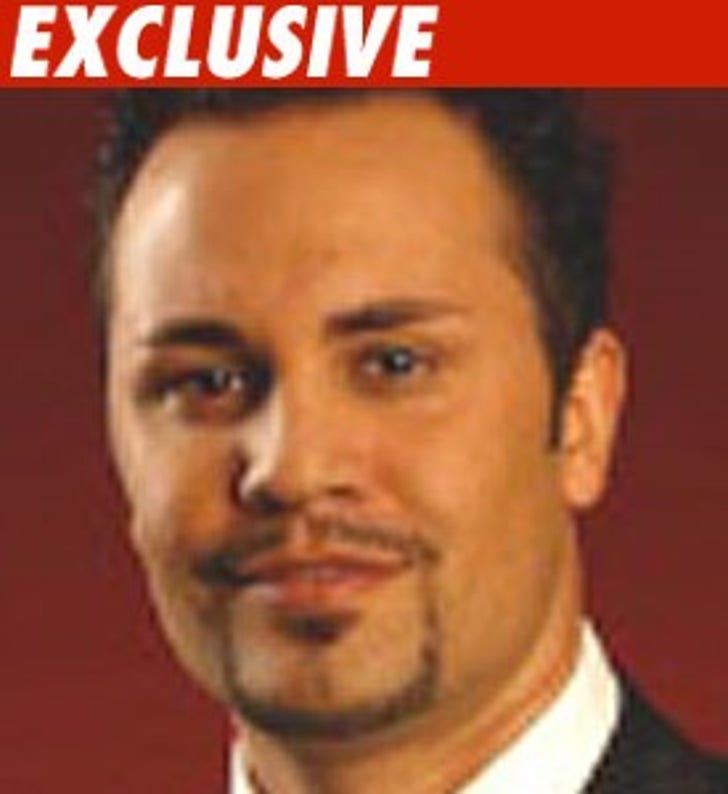 Law enforcement sources tell TMZ the Buena Park Police Department has obtained an arrest warrant for Ryan Jenkins and they now consider him a "suspect" in his wife's murder.

We've learned the PD got a "Ramey Warrant" -- an arrest warrant that allows police to bypass the D.A. and go directly to the judge. A Ramey Warrant is often sought when a suspect is fleeing from the jurisdiction.