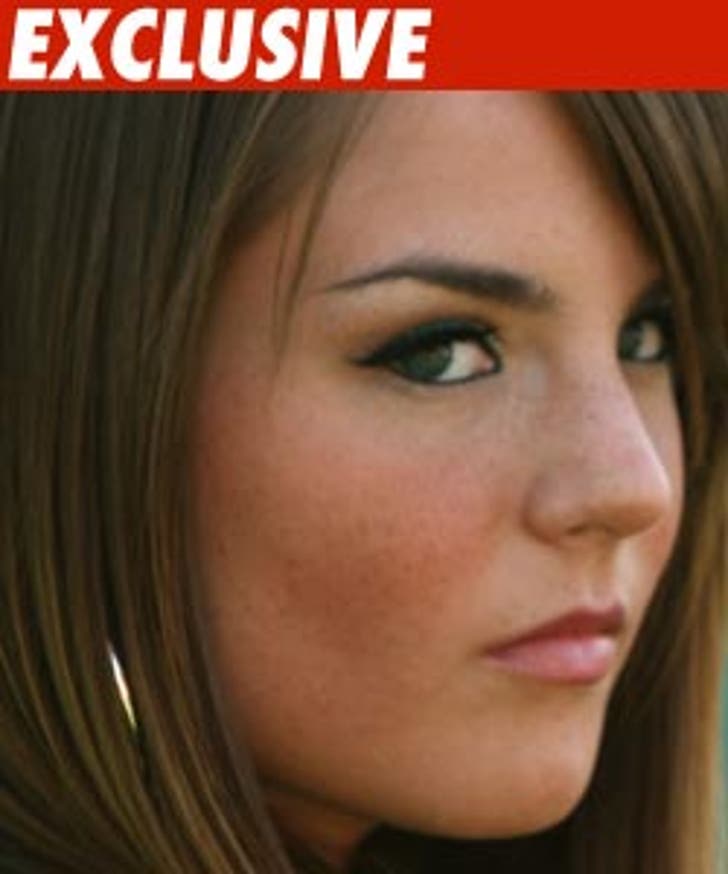 That JoJo singer chick is finally old enough to file a lawsuit -- 18 -- and guess what?! She's already picking a legal war with her record company!

In a lawsuit just filed in NYC courts, JoJo claims her record company shoved her into a musical "limbo" because they wont let her out of her contract -- and they won't let her record a new album either!

JoJo, real name Joanna Levesque, now wants a judge to force Da Family Entertainment to cut her loose -- plus she wants at least $500,000 for her troubles.