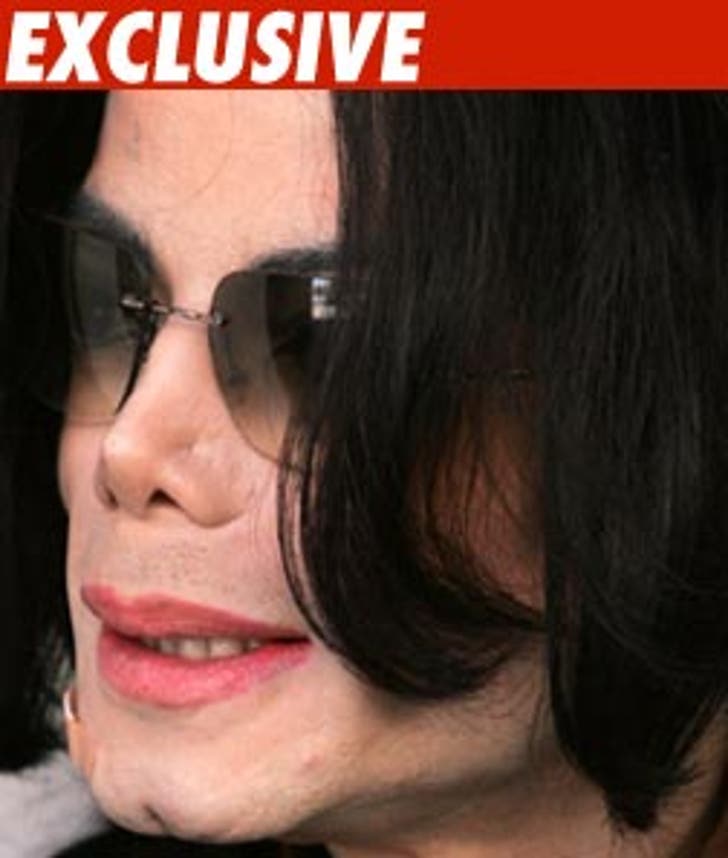 TMZ has learned Michael Jackson's former manager Ron Weisner has been asked by Jermaine and Katherine Jackson to produce "Michael Jackson: The Tribute" in Vienna Austria on September 26.

Weisner tells TMZ he expects 100,000 people to attend. It will become a TV show. Weisner says he's reached out to some of the biggest stars in the world to perform ... no word yet on who's doing it.

It looked like the show wasn't happening because of a split in the Jackson family, but Weisner says Katherine is now on board and the show will go on.

Katherine released a statement about the tribute show, CLICK HERE to read it.