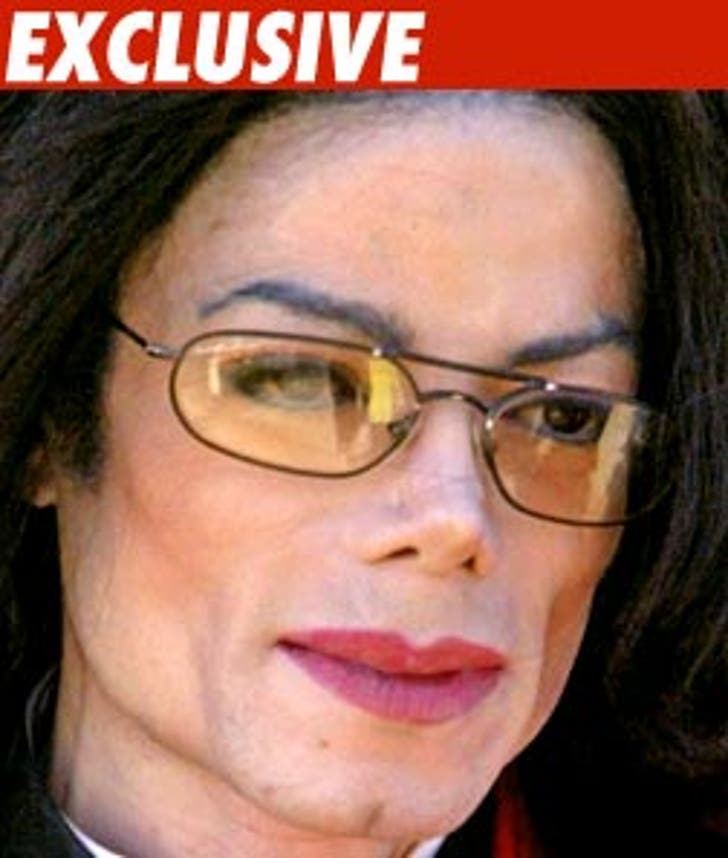 A company that makes those ornate powdered wigs for solicitors and barristers in England, claims it has exclusive rights to market Michael Jackson wigs and is suing a costume company that got into the act.

R.H. Smith & Sons has been making those white English wigs for more than a century. In a lawsuit filed in federal court in New York, the company complains Rubie's Costume Company has been sending emails around claiming it's got exclusive worldwide rights to market Jacko wigs, costumes and accessories.

R.H. Smith & Sons begs to differ, claiming it's under license from MJ Licensing LLC to market MJ wigs, costumes and accessories -- and says Rubie's claims to exclusivity has damaged their business.

The company wants an injunction prohibiting Rubie's from pushing the products. They also want Rubie's to contact everyone it's been in touch with claiming rights to the products and correct the error. R.H. also wants damages.