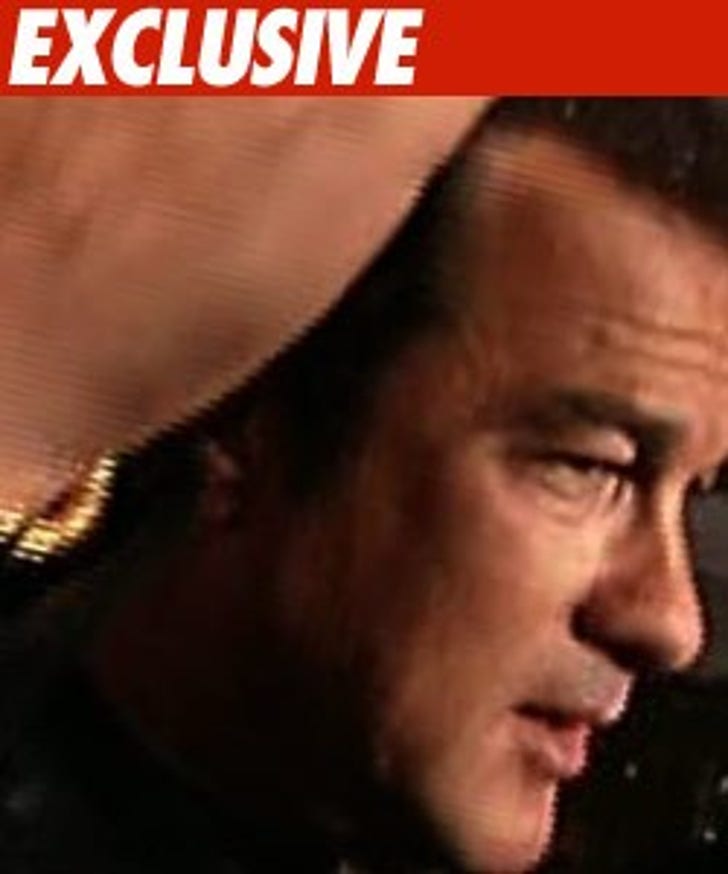 Who knew Steven Seagal is still so hot people would sue over him.

A production company claims A&E stole its idea to do a reality show featuring Seagal. The Idea Factory claims it pitched some crazy ideas to A & E, including one where Seagal would live with Chuck Norris and Jean-Claude Van Damme. A&E was not impressed.

But of course, A&E eventually saw the light and decided to create a show with Seagal, sans Norris and Van Damme -- and sans The Idea Factory.

Apparently, The Idea Factory has made rumblings of a lawsuit -- and also sent A&E a bill for "a vast sum." So A&E has filed legal papers, asking a judge to say they don't owe The Idea Factory squat. 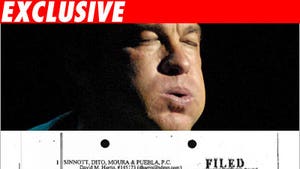 Steven Seagal: I Got Opri'd!

Seagal's Waist Line is 'Under Siege'