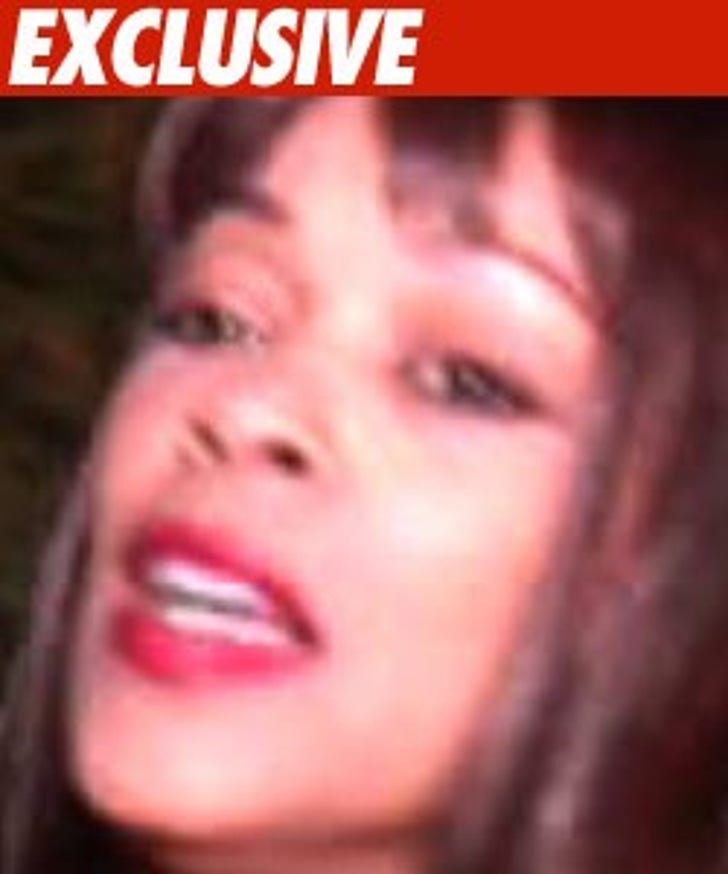 The woman who starred in Michael Jackson's "Thriller" video now claims MJ's estate owes her big-time for the famous vid.

Ola Ray sued Michael for breach of contract back in May, claiming she was stiffed out of her cut of the "Thriller" profits.

Since Michael's not around anymore, she wants the estate to pay up -- filing a creditor's claim in L.A. County Superior Court on Friday.

Although it's been almost four months since she first filed the initial papers against MJ, she still doesn't know how much money she's owed.