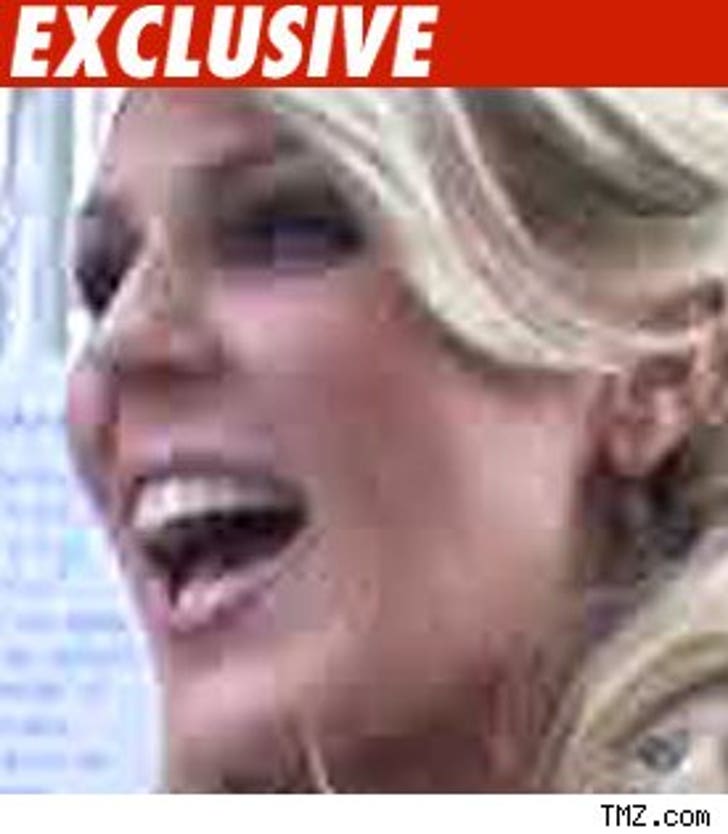 "Real Housewife of Orange County" Gretchen Rossi says her late fiance didn't leave her "millions and millions of dollars" -- and she's right, he only left her 2.5.

, she actually pulled in a pretty penny.

Gretchen was awarded $2,500,000 -- some of which she collected from Beitzel's life insurance policy.

Rossi's not the only one who sounds disappointed about the dough -- we hear some of Beitzel's five ex-wives aren't too happy with her haul either.