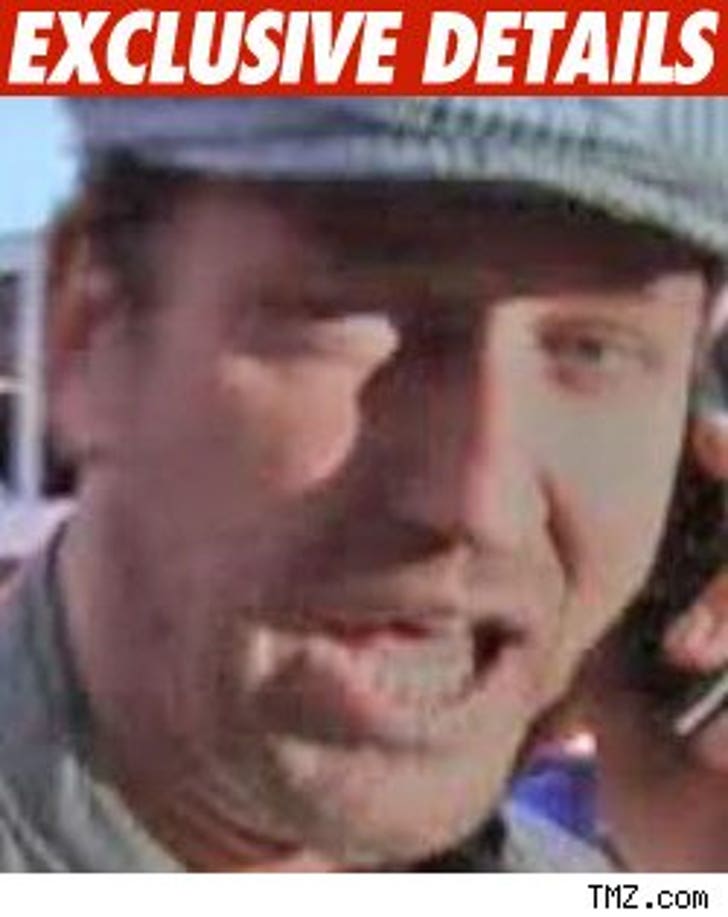 We now have the poop on the Gerard Butler dog attack that occurred Monday afternoon in New York.

Here's the lowdown -- Gerard was walking his female pug Lolita when a woman with a greyhound sauntered by. We're told the greyhound attacked the pug, biting it twice. At the time of the attack, the greyhound was on a leash, but the pug wasn't. Score one for the greyhound.

But here's the deal: Butler quickly put his dog on a leash and began walking away, when the woman followed him -- greyhound in tow -- and the larger dog went in for a 3rd bite. We're told Butler blunted the potential bite by pushing the dog's snout away from his pooch.

The woman went to the cops alleging animal cruelty and we're told they got a good laugh out of it. As for Butler, he spent 3 and a half hours at the vet's office with his pug. The pug is OK.

Sources close to the situation gave us the following statement: "Bitches always seem to get Gerard in trouble."

As if he needs it, the story will only help Butler score more chicks.

UPDATE: TMZ spoke to the owner of the greyhound, who told us she's not after money and she's not going to file a lawsuit. However, she did want to say this about Gerard -- "He's a pompous son of a bitch."

UPDATE #2: The greyhound owner's dog tells a different story -- sources close to the situation tell TMZ she claimed Butler's unleashed pug charged after the greyhound. When she told Butler that his dog should be on a leash, the woman claims Gerard fired off a few expletives.