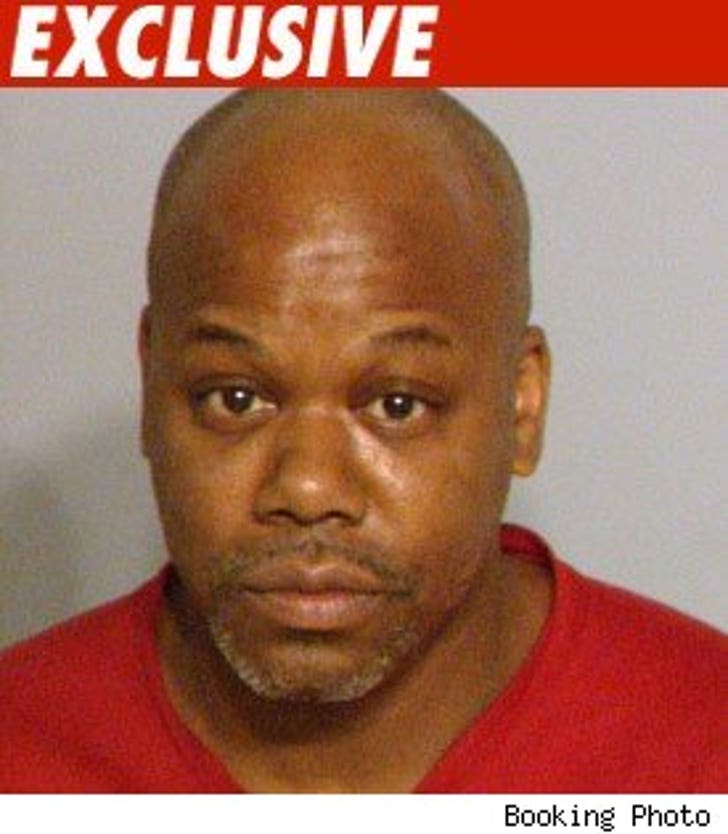 Cops say rapper Too Short was too far over the legal limit to be driving around Las Vegas this morning.

According to law enforcement, Short -- real name Todd Shaw -- was arrested for DUI, possession of less than one ounce of marijuana, speeding and exhibition of power (burning rubber) by Las Vegas Metro Police at around 4:00 AM.

It's the second time Short's been popped for DUI -- in Las Vegas -- in the last three months.

Cops say the 43-year-old is still behind bars.