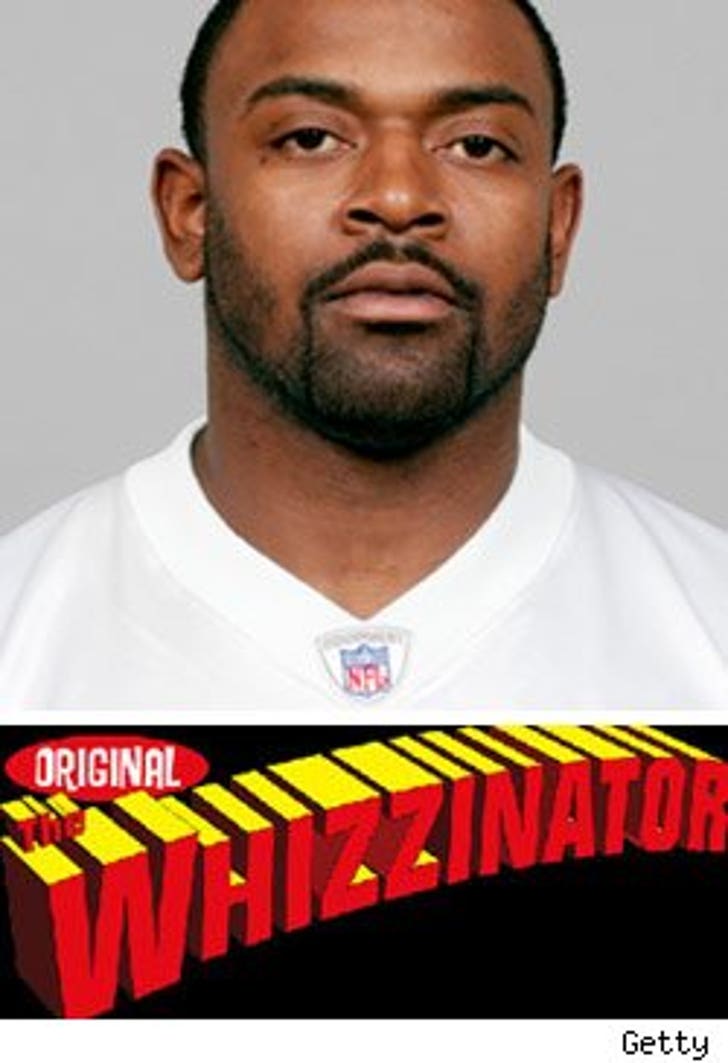 A sports bar owner in Minnesota just pissed away $750 on one of the most infamous pieces of non-sports related sports memorabilia in recent history -- a "Whizzinator" once owned by a former NFL running back.

For those unfamiliar -- the "Whiz" is a penis-shaped, urine-storing device used for cheating on a drug test. (Click here for a better explanation.)

But the particular "Whizzinator" that was snatched off the auction block Friday night has a history -- it was found on ex-Minnesota Vikings running back Onterrio Smith during an airport security search back in 2005.

According to TwinCities.com, the guy who bought the pee-shooter plans on displaying it in the bar for everyone to see.