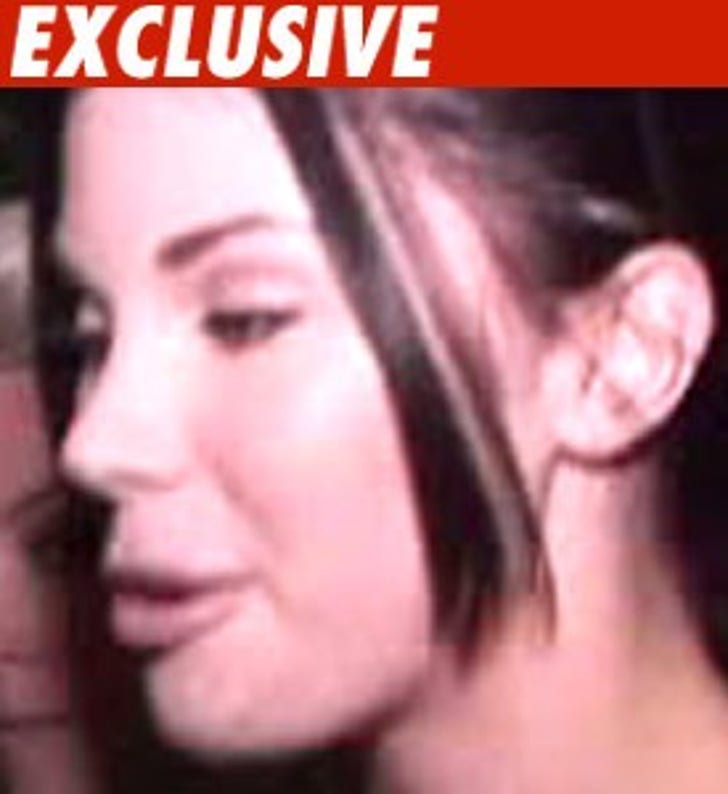 Brody Jenner's girlfriend Jayde Nicole is sticking by her side of what went down last week when she and Joe Francis got into an altercation at a Hollywood club -- saying she was "beaten in the face and body" and there are witnesses to prove it.

"On Friday August 28 at approximately 1:20 A.M., Jayde Nicole was the victim of a violent assault when she was attacked from behind, thrown down to the ground by her hair, and beaten in the face and body in front of multiple witnesses by a person identified as Joe Francis.

Photographs and hospital records of Jayde's injuries and video footage of the attack clearly corroborate the crimes committed by Francis, and it is the hope of those who love and care about Jayde, that Mr. Francis will be prosecuted to the fullest extent of the law."