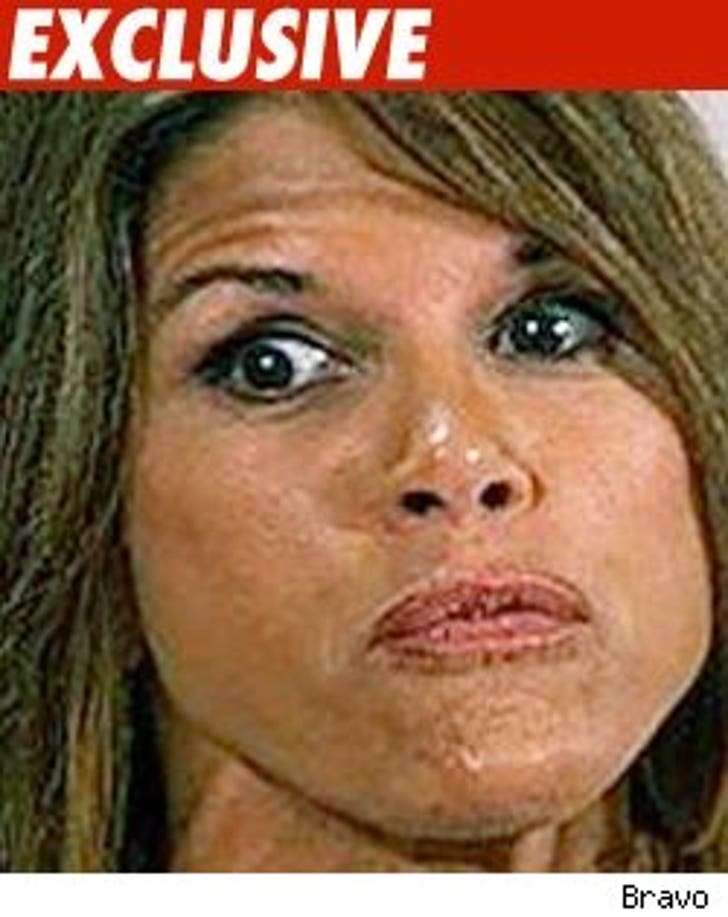 "Real Housewife of Orange County" Lynne Curtin was evicted from the home she rents on the show -- but Curtin must not understand what the word "eviction" means, because she's still living there.

The homeowner tells TMZ Curtin's family is refusing to leave, forcing her to file legal papers today with the OC Sheriff's Department ... translation: If they don't beat feet, police will have to physically drag them out.

In the meantime, the 51-year-old mother who actually owns the pad is forced to sleep on her 70-year-old parents' couch, adding, "It's humiliating to live in my old parents house because some O.C. housewife cant pay the rent."

As TMZ first reported, the Curtins owe the homeowner over $12,000. 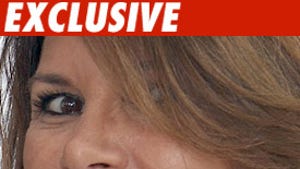 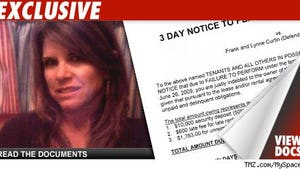 Real OC Housewife -- Pay Up or Get Out!