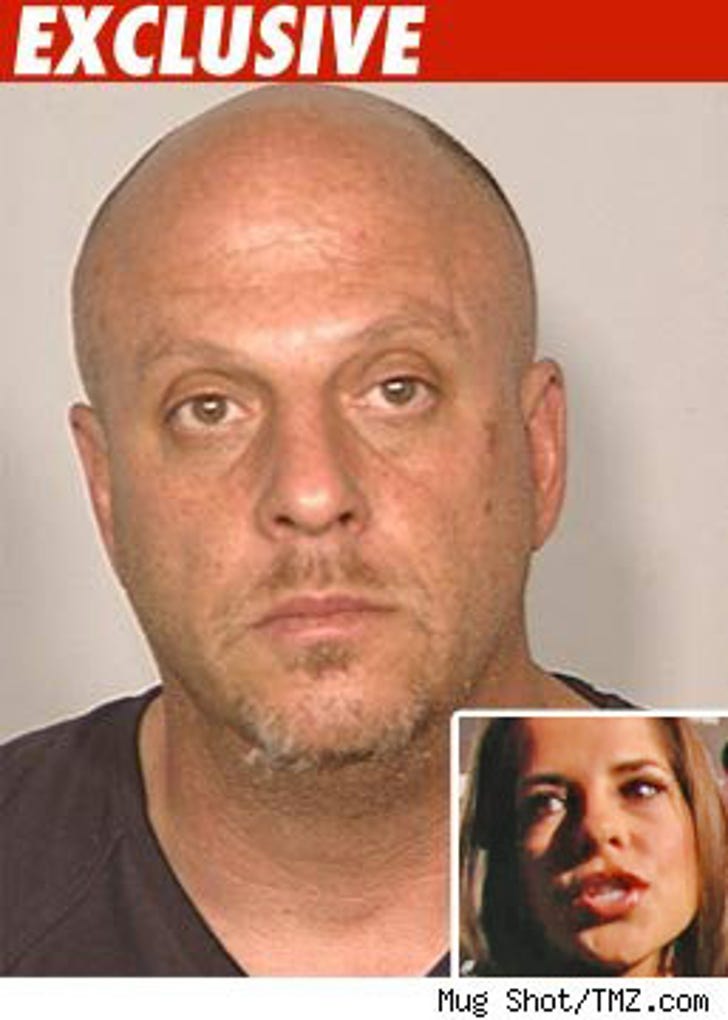 The guy who pilfered Kelly Monaco's Las Vegas penthouse back in April is heading to the slammer -- he was just sentenced to serve 12 to 30 months behind bars.

Merrill Wetter pled guilty to burglary back in June, after he broke into Kelly's pad at the Planet Hollywood Resort and Casino on April 23.

Wetter -- who will serve his time in the Nevada State Prison -- has already served 138 days.

More on the Kelly Monaco Incident... 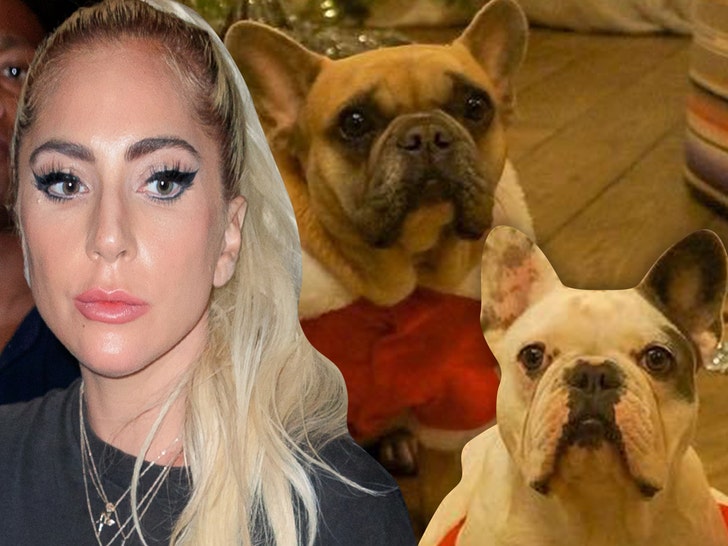